No, There Won’t Be Doritos for Women After All 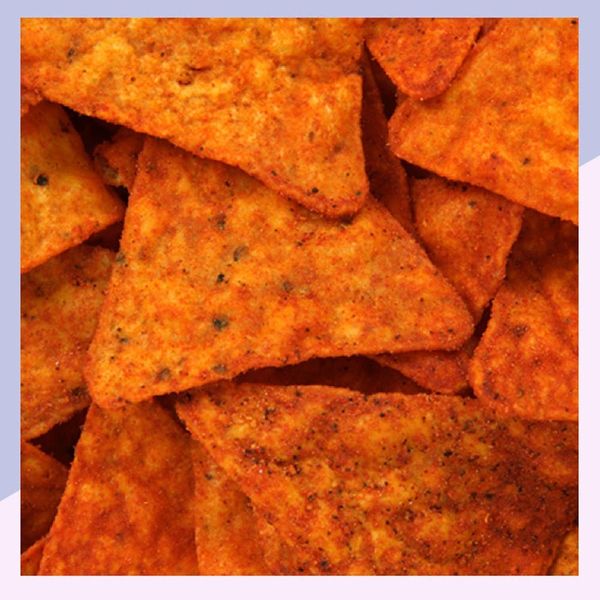 PepsiCo has found itself in some hot water after CEO Indra Nooyi’s recent stint on the Freakonomics podcast, where she said the company was considering launching snacks specifically for women.

Nooyi claimed that women and men eat chips differently. She said, “When you eat out of a flex bag — one of our single-serve bags — especially as you watch a lot of the young guys eat the chips, they love their Doritos, and they lick their fingers with great glee, and when they reach the bottom of the bag they pour the little broken pieces into their mouth, because they don’t want to lose that taste of the flavor, and the broken chips in the bottom. Women would love to do the same, but they don’t. They don’t like to crunch too loudly in public. And they don’t lick their fingers generously and they don’t like to pour the little broken pieces and the flavor into their mouth.” She then went on to say that the company was considering making snacks for women that can be “designed and packaged differently,” with less crunch but the same taste, flavoring that won’t stick to ladies’ fingers, and that can fit into a purse.

The only quiet chips are stale chips. This Tuesday I’m voting #no on #ladychips

Understandably, people on Twitter went into a tizzy, with people like Chrissy Teigen leading the charge. She wrote, “The only quiet chips are stale chips. This Tuesday I’m voting #no on #ladychips.” Others chimed in, too, commenting on everything from the gender pay gap to the way they actually eat their Doritos.

What if Lady Doritos are just regular Doritos but when a woman buys a bag she only gets 77% of the chips a guy would.#LadyDoritos

Doritos says ladies don't like to lick their fingers or crunch in public. Obviously they've never seen me destroy a bag of hot Cheetos, red fingers and all. #LadyChips @chrissyteigen

Others talked about things they’d rather have.

What do ladies really want from PepsiCo's new rollout of Lady Doritos?

A) Ending #humanrights abuses, worker #exploitation, #deforestation and species #extinction for its #ConflictPalmOil

Things women have asked for:
no sexual harassment
no rape, like in general
equal pay
pockets in clothing
peace and quiet https://t.co/vWL5gWF6Uh

PepsiCo, for their part, responded to the backlash. They told Ad Age, “The reporting on a specific Doritos product for female consumers is inaccurate. We already have Doritos for women — they’re called Doritos, and they’re enjoyed by millions of people every day. At the same time, we know needs and preferences continue to evolve and we’re always looking for new ways to engage and delight our consumers.” Sounds like if the company wants to go in a new direction with their chips, they should probably make sure they aren’t singling out a specific group.

What do you think about the controversy? Join the discussion on Twitter @BritandCo!

Shea Lignitz
Shea can be found in the nearest bookstore or brewery, exploring the great outdoors, or blasting Led Zeppelin. She grew up in the cold and rain of Northern California's redwoods but is currently wandering around Texas.
Snacks
Food News
Snacks
The Conversation