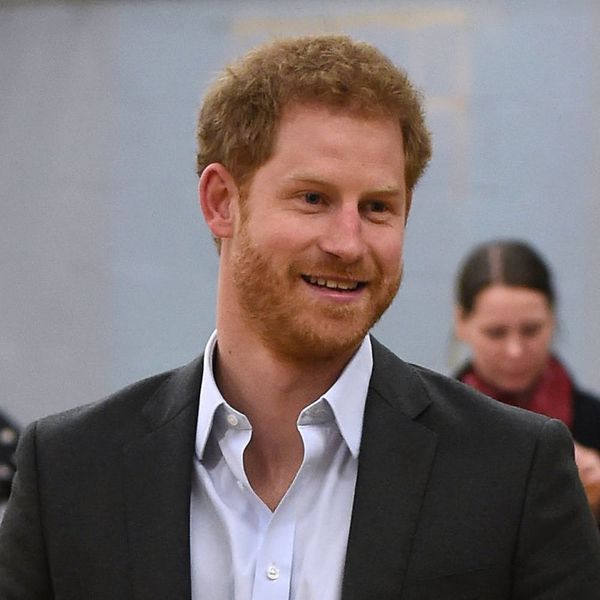 The romance between Prince Harry and Meghan Markle just keeps rolling along, with a public declaration of love, bodily sacrifices, and family introductions that have friends predicting an engagement sooner rather than later. But now it looks like the pair is ready to take their relationship to the next step by moving in together — and not in any ol’ apartment, but fancy new digs in Kensington Palace.

While official news of the duo living together would likely come with an engagement announcement, E! is reporting that Markle and the prince have spent “three months … living in domestic bliss at Harry’s two-bedroom pad in Kensington Palace, just doors away from Prince William and Kate Middleton’s home.” And while The Daily Mail doesn’t confirm that the couple is in fact already living together, it does report that a super special apartment in Kensington Palace is currently being renovated for the pair.

Apparently in the basement (we have to assume a palace basement is a heck of a lot nicer than the norm underground abode), it will be close to Prince William and Duchess Kate’s wing and consist of more than 1,500 square meters (16,146 square feet) spread out over three floors, according to Express. What makes it even more special is that it used to be Princess Diana’s apartment. It looks like Harry has his mom close to his heart as he falls ever more in love with his beautiful bae.

Are you surprised that Harry and Meghan might be living together already? Let us know @BritandCo!