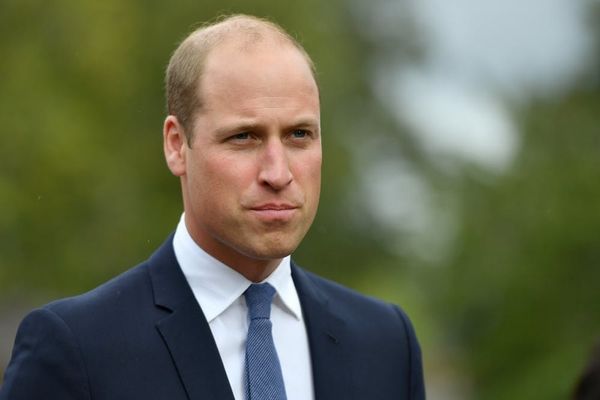 William. Prince William. The Duke of Cambridge just revealed that he spent three weeks working with the United Kingdom’s Secret Intelligence Service, which includes MI6, AKA the home of 007.

Kensington Palace released a statement detailing his secret mission on Sunday, April 7. According to his press office, he spent his first week at MI6, “who work secretly overseas, developing foreign contacts and gathering intelligence that helps to make the UK safer and more prosperous.” That was followed by a week at the Security Service, known as MI5, “where he saw their work to protect our national security, particularly against threats from terrorism.”

His last week was at the Government Communications Headquarters, where he observed “those using cutting-edge technology, technical ingenuity, and wide-ranging partnerships to identify, analyze and disrupt threats.” As noted in the press release, “the Duke was keen to see first-hand the extraordinary work that staff across the Security and Intelligence Agencies do,” particularly since the UK’s threat level for international terrorism has been set at SEVERE or above for the past five years.

Speaking about his experience, Prince William noted, “Spending time inside our security and intelligence agencies, understanding more about the vital contribution they make to our national security, was a truly humbling experience. These agencies are full of people from everyday backgrounds doing the most extraordinary work to keep us safe. They work in secret, often not even able to tell their family and friends about the work they do or the stresses they face. […] We all owe them deep gratitude for the difficult and dangerous work they do.”

It seems he left quite the impression. The Head of Counter-Terrorism Operations at the Government Communications Headquarters revealed that “William worked exceptionally hard to embed himself in the team and comfortably held his own amongst some highly skilled analysts and operators. His Royal Highness asked some probing questions and demonstrated a real grasp of our mission.”