This Woman Took Applications for the Most Epic First Date Ever 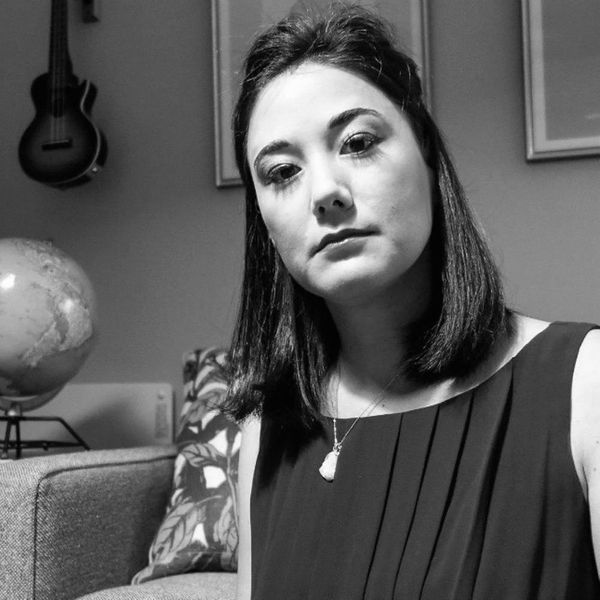 What do you get when you mix a killer dinner reservation coveted by thousands around and an entrepreneurial young woman looking for love? Well, we won’t go down speculation lane, but we do know at least one, albeit slightly unlikely, outcome is possible. Meet Stephanie Robesky, a woman who recently collected applications for what can only be described as the most epic first date ever.

Stephanie snagged a coveted reservation at the elite Noma Tokyo pop-up at the Mandarin Oriental Hotel in Tokyo, Japan. The pop-up is an offshoot of Noma, a two-star Michelin restaurant that was named the best restaurant in the world in 2014.

Stephanie is no stranger to the high-end lifestyle of Michelin restaurants. She’s dined at Noma twice and has admitted to traveling around the world for worthwhile food. But this upcoming rezzie is a little different; it’s for two, and Stephanie needs a date.

So what’s a girl to do? Stephanie went the gutsy route and wrote a blog post calling for applicants, aged 28 to 46, from her native Bay Area (so they could meet before the dinner) and, of course, they must be single. Applicants also need to have proper table manners and make good conversation.

The lucky winner provides his own airfare and accommodations for the trip, and in exchange he gets the chance to meet an extremely interesting lady and eat some of the best food in the world. Oh, and did we mention that she also has a reservation for lunch at Sushi Jiro, one of the best sushi restaurant in the world too? Girl knows how to treat a date.

After a rigorous interview process and several more coffee dates than she anticipated, Stephanie found her date. And while we’ve been waiting with bated breathe to find out who the handsome winner is, Stephanie is keeping mum on the topic to protect his — and her own — privacy. You can get some sneak peaks at how the date experience is going by checking out #nerdgirlnoma on Twitter or following Stephanie on Instagram. From what we can see, it’s going well. Mystery Man has already sent the lucky lady some flowers, and they’ve already had their dream dinners at both restaurants.

What do you think of this approach to a first date? Tell us your thoughts in the comments below!

Nora Landis-Shack
Nora is a writer, photographer, foodie and feminist. After living in New York City for 23 years, she recently moved San Francisco and can't wait to explore. When she's not pursuing her interests in health and technology, she loves hiking, yoga, playing piano and squealing over kittens as an ASPCA volunteer.
Dating
Home News
Dating interview
More From Home News