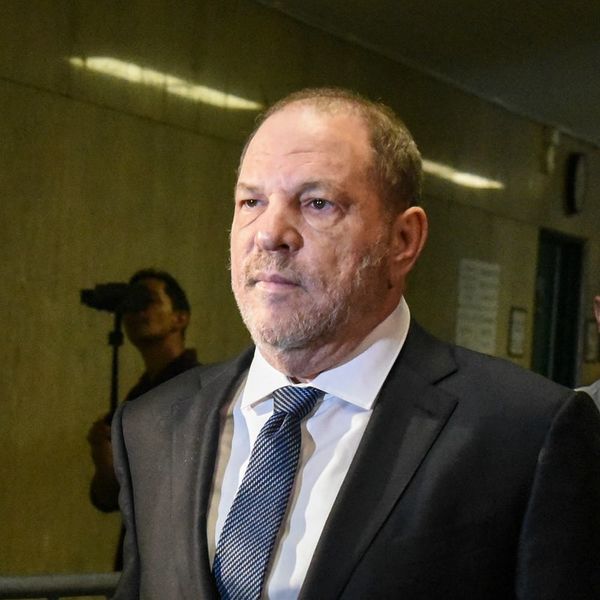 Former Hollywood heavyweight Harvey Weinstein is due back in court on March 7, 2019, after a New York judge declined to dismiss five charges of rape and predatory sexual assault, filed by two women, against Weinstein. Thursday’s ruling comes after a request from Weinstein’s attorneys earlier this year to have the case dismissed when it was revealed that police may have mishandled some of the evidence.

“We are obviously disappointed that the court did not dismiss the indictment, but Judge (James) Burke has ruled, and we intend to continue to vigorously defend this case to the best of our ability,” Weinstein’s lawyer Ben Brafman told reporters outside the court house shortly after the ruling. Weinstein had previously turned himself in to police over the charges in May of this year.

In August, Weinstein’s legal team attempted to have all the charges dropped after submitting emails and text messages from the former producer’s accusers claiming that their correspondence revealed that the women were not upset by the interactions that they’d had with Weinstein. Lawyers claim that because of these interactions, the accusers may not be credible witnesses.

“This indictment was based on evidence and testimony before the grand jury,” attorney Gloria Allred, who represents one of Weinstein’s accusers, told reporters after the hearing. “It was not based on the #MeToo movement. So, let’s be clear about that.”

In October of this year, one of the charges was dropped after it was revealed that New York detective Nicholas Di Gaudio may have been coaching one of the accusers by instructing her to delete jovial texts or emails after the date she alleged that she was assaulted.

Since October 2017, allegations against the Oscar winning producer have mounted. Actresses Ashley Judd and Rose McGowan were among the first accusers to levy misconduct claims. Other high-profile accusers include Angelina Jolie, Gwyneth Paltrow, Asia Argento, Lupita Nyong’o, and Salma Hayek — among others. The accusations sparked the Time’s Up movement and helped grow Tarana Burke’s #MeToo movement.

Thursday’s proceedings lasted only 10 short minutes, with the judge making his ruling in a courtroom filled with several Time’s Up activists including actresses Kathy Najimi, Marisa Tomei, and Amber Tamblyn, who tweeted a photo of the women who joined her in court Thursday morning.

This morning we showed up in Criminal court to witness Harvey Weinstein and his case not be dismissed. It is a small victory. But there’s a long way to go. We’ll be there again on March 7th and look forward to seeing him prosecuted to the fullest extent of the law. #TIMESUP pic.twitter.com/NDk5q9NMc6

“This morning we showed up in Criminal court to witness Harvey Weinstein and his case not be dismissed,” she wrote. “It is a small victory. But there’s a long way to go. We’ll be there again on March 7th and look forward to seeing him prosecuted to the fullest extent of the law.”

Kat Armstrong
Kat has been a writer, social media maven and mom for longer than she's willing to admit. She's also spent time in front of and behind the camera, interviewing celebs, politicians and acting as a producer for fashion and artistic photography shoots. When she isn't writing for various orgs and publications, she's hanging with her kids, husband and French Bulldog, Peter, in Toronto, Canada.
Activism
Current Events
Activism Controversy