The Handmaid’s Tale Gets a Second Season, Which Confirms They’re Going Beyond Atwood’s Novel to Tell the Story 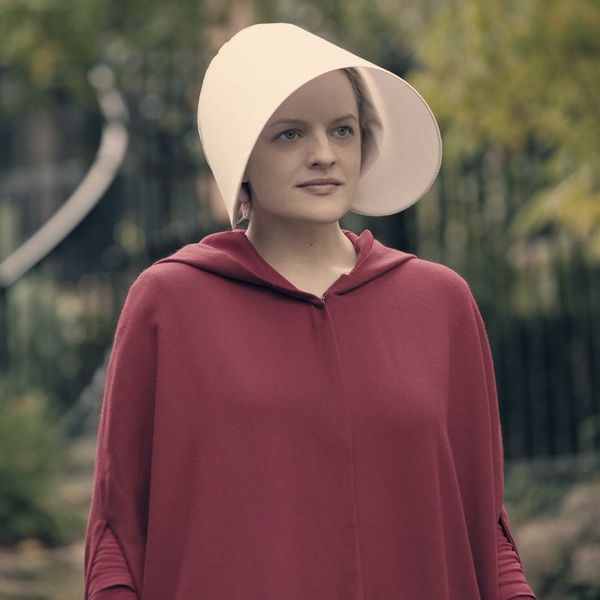 The Handmaid’s Tale may have been written back in the ‘80s by iconic writer Margaret Atwood, but with Hulu’s new series taking on the timely tale, it’s again sparked important conversations about society, politics, and so much more. And while we’re still reeling from the series’ first few episodes, the network has already announced that the show has been given the green light for a second season. This is amazing news for fans of the show, and it also confirms a key aspect of how the controversial story is being told.

“The response we’ve seen to The Handmaid’s Tale in just one week since its premiere has been absolutely incredible,” Hulu’s SVP and head of content Craig Erwich said, according to Variety. “It has been an honor to work with this talented team of cast and creators to develop a series that has struck such a chord with audiences across the country.”

He added, “As we continue to expand our strong slate of original programming, The Handmaid’s Tale is exactly the type of gripping and thought-provoking storytelling we want to bring to viewers. We can’t wait to explore the world of Gilead and continue Margaret’s vision with another season on Hulu.”

And there’s the key: The first season reportedly wraps in the same way the novel ends (which makes sense, considering they didn’t know if further seasons would be happening when they began filming). In order to create a second season, the show’s writers will need to go beyond Margaret Atwood’s original novel and explore ways in which the characters of dystopian Gilead fare in their future lives. In essence, continuing “Margaret’s vision.”

We can only imagine what that could be. And we can’t wait to see!

What do you think about The Handmaid’s Tale getting a second season? Let us know @BritandCo!

Desiree O
Desirée O is a ‘Professional Bohemian’ who loves anything and everything related to the arts, entertainment, and pop culture. She ADORES being a ‘Newsy’ for Brit + Co, covering all of the latest tidbits of awesomeness that you want to read about. When she’s not writing, she’s either making messy art, going on long adventurous walks with her camera, or poking around over at bohemianizm (http://www.bohemianizm.com/). You can find out about Desirée O and her work at http://DesireeO.com/ or follow her on Twitter @DesireeO.
Books
TV
Books hulu Streaming
More From TV