The iPad Mini Pro Could Be Coming in Spring 2017 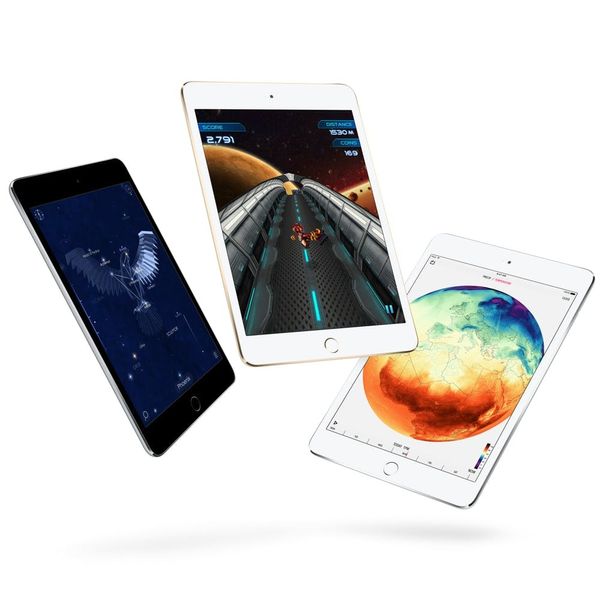 While Apple seemed to have scored a slam dunk with their product reveals at the Apple Fall Event last month, there was one product in their lineup that did NOT get a mention. We’re talking about the iPad. While Jet Black iPhone 7s are sold out everywhere, Apple’s iPad sales are dwindling in spite of the introduction of the super charged iPad Pro in 2015. Come this Spring, however, Apple has a plan.

According to the Japanese Apple blog Macotakara, next year’s iPad Mini will be revamped and sold as the 7.9-inch iPad Pro. The miniature version of the Pro would pack all the same features that make the larger iPad Pros, well, Pro, including the True Tone flash and magnetic connectors. And, of course, Apple Pencil capabilities.

Apple is apparently also in talks to replace the 9.7-inch Pro with a barely larger 10.1-inch version. While this does give us slightly more screen real estate, we aren’t really sure it makes enough of a difference to justify the change. 9.7 inches has been the standard since the iPad was released in 2010, and it seems to be the sweet spot in terms of size. However, according to the folks over at Mashable, it’s possible the new iPads will be not 10.1-inch but 10.5-inch, which is a much bigger difference.

Either way, you don’t need to worry, because size seems to be the biggest change that’s coming. We’ll still have our beloved headphone jack.

What do you think about Apple changing up the iPad line? Tweet us @BritandCo!