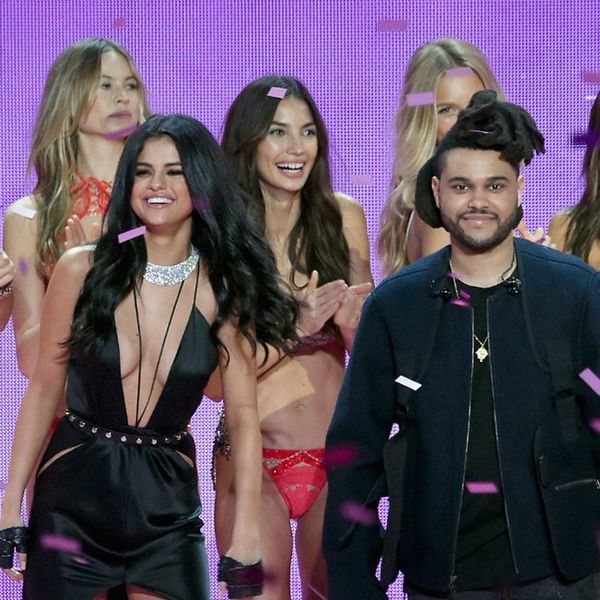 Things are getting cozy in the great white north.

When The Weeknd went Instagram official with singer Selena Gomez back in January, we were surprised for this adorable couple. Since going public, they’ve been on a ton of trips, including a splashy Italian getaway. Now, the Canadian RnB singer has taken his girlfriend home to Toronto, Canada (meeting the parents, perhaps?!), and the pair have been spotted on some pretty adorable dates while there.

While the pair have been spotted out at some of The Weeknd’s (real name Able Tesafaye) favorite spots in Toronto, including the popular Thompson Diner and Japanese restaurant Blowfish, it’s this sweet romp to the city’s aquarium that has us swooning.

Taking to Instagram and Snapchat, the singer shared some adorable snaps of the city’s aquarium with mellow music and neon jellyfish swimming by. This date seems like it was the perfect cap to a week in the city.

While there has also been talk that the pair were spotted at a Toronto Raptor’s game Sunday night, they seem to be on their way back to LA.

What’s the sweetest date you’ve ever been on? Tell us @BritandCo!