This New Netflix Find Will Replace Your Stranger Things Obsession 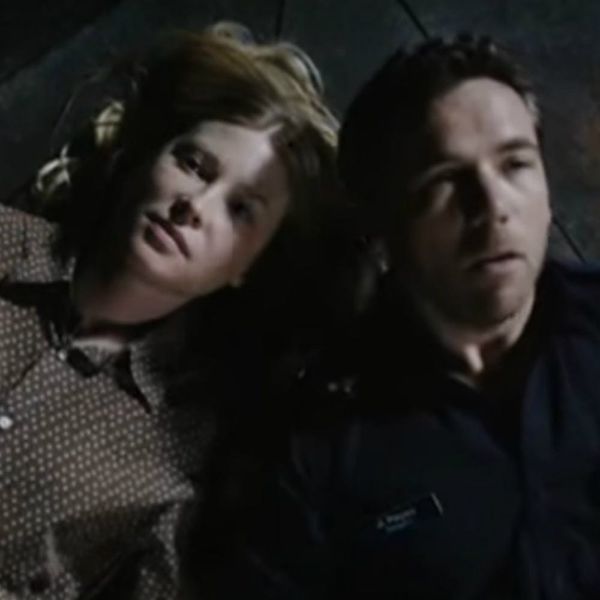 Between the 10 movies and shows we’ve recommended to warm your soul this weekend (a bit of a necessity after today’s stressful cyber attack!) and all the Netflix offerings making their last call before November, you’ve probably got a lot on your viewing plate, but trust us when we say, you NEED to make room for one more: particularly if you’re a fan of Stranger Things.

Called Glitch, a 2015 Australian new-to-Netflix show (not to be confused with the 2015 movie of the same name), hit the streaming service on October 14, and already it’s become quite the sensation, despite a confusing synopsis that reads as follows: “Six people rise from the grave, but they’re not zombies. But this isn’t the kind of miracle you want to pray for.”

Wait, what? They’re walking undead, but NOT zombies (AKA walking undead)? We’re baffled, but according to Twitter, that doesn’t matter, because it’s pretty much amazing.

There's this show on Netflix called Glitch and it's actually tripping me out and I can't stop watching it help ;-;

It’s also garnering plenty of comparisons to other favorites, such as The Walking Dead, Lost and, of course, our beloved Stranger Things.

If you haven't seen the Netflix original series Glitch, I highly suggest you do. It oddly reminds me of the show Lost and Stranger Things

Netflix definitely thinks it has potential: They’re taking over co-production of the show’s second season and will be its permanent streaming home.

Okayyyy, we’re biting — but just in case you aren’t yet, go ahead and check out out the trailer below.

Welcome to our nightmares, Glitch.

Are you excited for this new Netflix find? Share @BritandCo.