This Designer Photographs DIY Tools like You’ve Never Seen Before 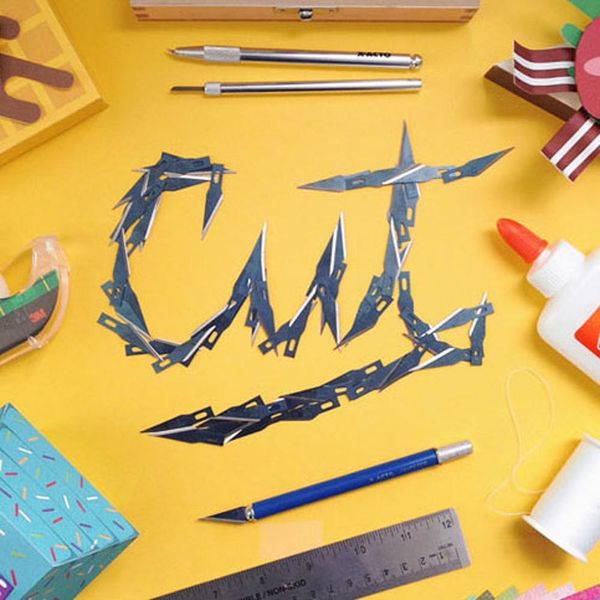 We’ve mentioned Tommy Perez before. He’s the dad/graphic designer who taught his daughter Zoë her ABCs using beautiful typography formed out of various types of food. (Think, W is for Wonton and K is for Kale.) But he didn’t stop making us (er, we mean Zoë?) squeal with delight once he hit Z. His latest endeavor is a series after our own hearts and involves Tommy taking artful photos of his DIY tools in action.

Here he makes rubber stamps out of erasers.

Tommy’s colorful, lively style makes it easy for basic tools and supplies to come to life. Now, if we could just download his imagination and skill.

Hey, that’s our motto too!

You can keep up with the continuous inspiration flowing from Tommy’s mind by following him on Instagram. And after looking at this, we can’t help but wonder why he’s not participating in #100daysofcreativity.

Oh, maybe because when he’s not teaching his daughter her ABCs through food typography or taking impeccably arranged photos of his maker tools, he’s probably making 3D paper art for Target campaigns.

We always have loved a good emoji IRL.

What’s your favorite part about these behind-the-scenes shots? We’re pretty into the rubber stamps.

Adrienne Leonard
Adrienne’s favorite things are making popsicles, picking flowers and spending time anywhere with a shoreline. When she’s not outdoors with her dogs, Russell and Charlie, you can find her working on her domestic skills at The Free Spirited.
Art
Home News
Art Artist Graphic Design Typography