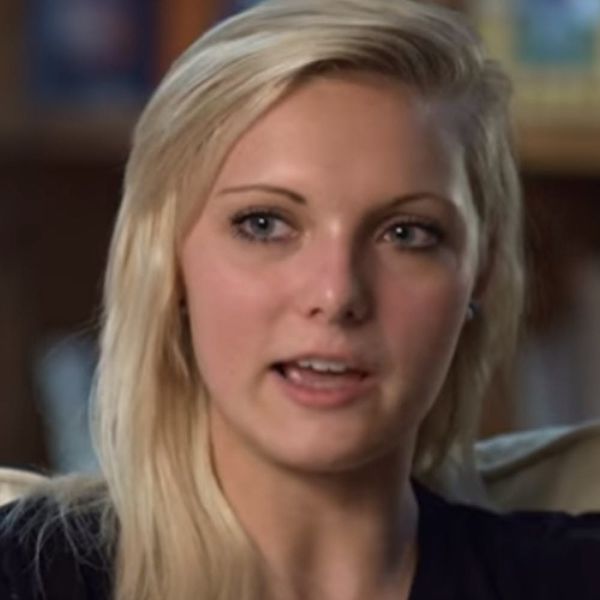 When Netflix released Making a Murderer, viewers’ interest was not only piqued by the mystery and IRL crime, but also the quest for justice. Following that success, Audrie & Daisy heads to Netflix today to tell you the tragic stories of two teenage girls who were not only brutally assaulted, but also ostracized and bullied by the communities they lived in. With social media and twisted justice playing a huge part in both cases, you don’t want to miss this documentary that proves “bravery comes from the darkest places.”

Daisy Coleman and Audrie Pott were both sexually assaulted in separate incidents in 2012. With justice eluded in Daisy’s case because of the suspect’s social standing and Audrie committing suicide because of the re-victimizing she faced after the initial assault, these stories will bring you to a point of rage before the girls’ bravery brings you to tears.

Daisy, who is still only 18 years old but incredibly wise, spoke to HelloGiggles about the documentary, saying, “I was really hesitant… to go through with the documentary… especially since my case was already closed and done with. But after I learned about Audrie’s story, and I kind of figured out that there were a lot of other cases extremely similar to mine where girls weren’t speaking out, or where they were being ostracized in their communities, I decided to go full force with the documentary to kind of be a voice for those who couldn’t be a voice for themselves.” This girl is a hero.

Jon Shenk, who created the film along with Bonni Cohen, added, “The screenings that we’ve attended… especially when Daisy and Delaney Henderson have been with us, have been really overwhelming, and staggering and beautiful, and heartbreaking.”

He continued, explaining, “It just has been a hugely emotional experience, but also really gratifying as filmmakers, because we’ve seen so many young people just really affected by it, and wanting to talk to Daisy and Delaney, and lining up to either tell their stories, or hear more from the girls.”

Thank you, Audrie and Daisy, for your bravery.

You can watch the documentary starting today on Netflix.