A ‘Veronica Mars’ Revival Is Reportedly in the Works at Hulu 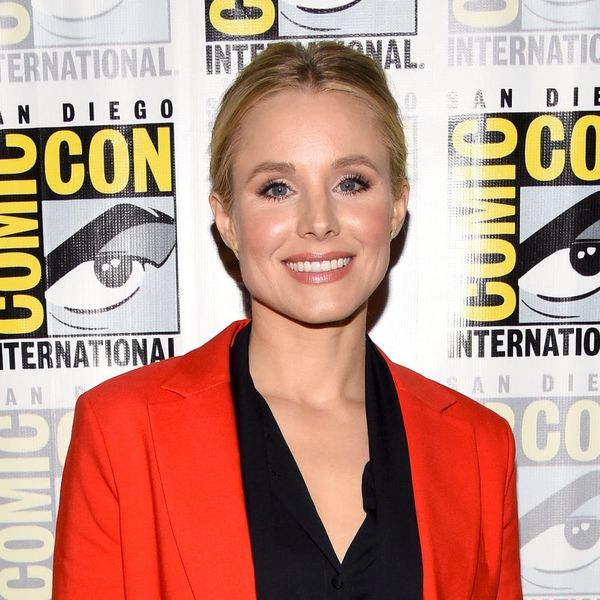 The cast of Veronica Mars has been talking about reviving the show (again) for some time, and now it seems as if it’s *actually* close to happening.

According to EW, a revival of the series is in the works at Hulu, with original star Kristen Bell and the show’s creator Rob Thomas both on board. A deal is said to be close, although other particulars — such as whether additional original cast members will sign on or what the new episodes will cover — are unknown at this time.

This would technically be the second revival of the series, which originally ran on UPN/The CW for three seasons between 2004 and 2007: in 2014, a crowdfunded feature film was released in limited theaters, online, and eventually on DVD.

Late last year, Bell, who played Veronica Mars‘ title character, said that she would love to do new episodes, but her current role as Eleanor on NBC’s The Good Place left her little wiggle room. “Rob [Thomas] and I are sort of in constant contact about when we could do it again,” she said. “There’s a lot of willingness and commitment to doing it again.”

She stated at the time that neither she nor Thomas wanted to make fans shell out-of-pocket for it again and that they were aiming to return to an episodic format. Either way, Bell made clear that she was fully committed to making it happen.

What do you think about the possible Veronica Mars Hulu revival? Let us know @BritandCo!