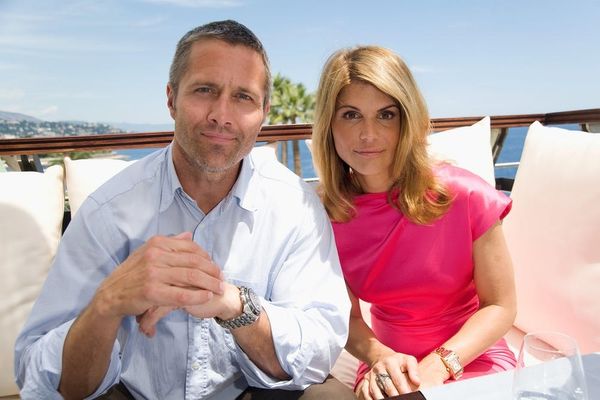 When Calls the Heart‘s sixth season isn’t expected on the Hallmark Channel until 2019, but the show has already given a hint of what’s to come with the announcement of a new character coming to Hope Valley.

According to ET, actor Rob Estes, who starred as Harry Wilson on the first two seasons of the CW’s 90210, will guest star in the upcoming season as Theo Richardson, a “mysterious artist” with a connection to Abigail Stanton (Lori Loughlin).

Estes is no stranger to the Hallmark Channel: He previously appeared in one of the network’s beloved holiday films, 2014’s Signed, Sealed, Delivered for Christmas, as well as in 2011’s Edge of the Garden.

The addition of Estes follows another major cast change — the shocking exit of star Daniel Lissing in the season 5 finale. Lissing’s character, Mountie Jack Thornton, died off-screen in the last episode, just one month after his on-screen wedding to Elizabeth Thatcher (Erin Krakow), his love interest for the duration of the series.

“I have no idea what the future holds for my career, but I’m excited to see what happens and I feel very lucky to have the support of the #hearties and @hallmarkchannel moving forward. #thankyouforeverything,” Lissing wrote on social media following his heartbreaking exit. In an interview following the finale, Lissing and cast members Krakow and Loughlin addressed the decision to write Jack out of the show.

“We are actors,” Loughlin stated. “And actors have contracts, and sometimes contracts expire and you have a choice to make. You either renegotiate or you don’t, and Dan has chosen to move on. We respect that. No judgment, we love him, we wish him well, he’s still part of the Hallmark family.”

In the meantime, the show will carry on its Christmas movie tradition with a fourth feature-length film this December. It will pick up where season 5 left off, with Elizabeth awaiting the arrival of her and Jack’s baby.

A new season isn’t the only thing 2019 has in store for When Calls the Heart — a spinoff series, When Hope Calls, will also premiere on the Hallmark Movies Now streaming service.

Are you looking forward to new When Calls the Heart programming? Let us know @BritandCo!