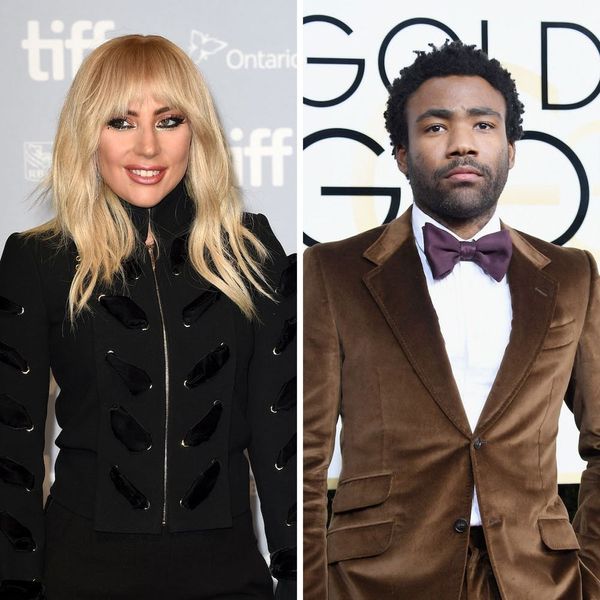 As awards season kicks into high gear, details on some of the biggest shows are coming together. That includes the 2018 Grammy Awards, which air Sunday, January 28, on CBS, and have just revealed the first round of performers for the broadcast.

Lady Gaga, Pink, Childish Gambino, and Little Big Town are the first confirmed live performances for the 60th annual awards show. This will mark Gaga’s fourth year in a row on the Grammys stage (she’s nominated for two awards this time), while Childish Gambino (AKA Donald Glover) will be making his “music’s biggest night” debut. He earned a whopping five nominations this year.

Pink, for her part, last performed at the Grammys in 2014. Given her history with epic live performances, we’re sure to see something impressive from the Best Pop Solo Performance nominee — though whether she can top her hotel-scaling AMAs performance remains to be seen.

The Grammy Awards drew praise for its diverse group of nominees this year, including in the history-making Best Album category, which features an impressively representative group of artists and — for the first time in 20 years — does not feature one single white male.

And that’s not the only change in store for the 2018 Grammy Awards — for the first time in 15 years, the telecast will take place at New York’s Madison Square Garden instead of in LA, and the broadcast time has been bumped up to 7:30pm ET. TheLate Late Show‘s James Corden will return as host.

Will you be watching the Grammy Awards this year? Let us know @BritandCo!