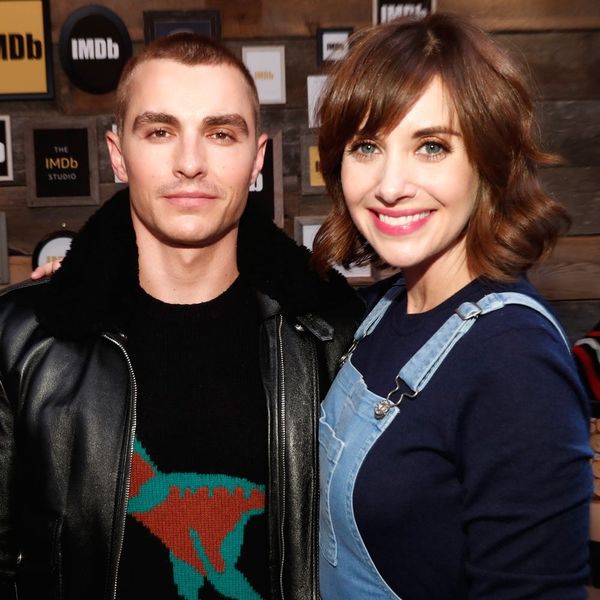 It’s been just over three months since Alison Brie and Dave Franco got hitched, and the 34-year-old actress, who’s been getting candid about everything from her bikini-clad Entourage audition to her newfound diet and exercise regimen as of late, is now opening up about her nuptials, spilling all the sweet deets behind her ultra-romantic engagement.

Sitting down for an interview with Larry King, the star of Netflix’s GLOW revealed that her 32-year-old beau popped the question while the couple was in Big Sur, California. If you haven’t heard of it before, it’s a seriously dreamy location surrounded by the Santa Lucia Mountains and plenty of picturesque cliffs overlooking the Pacific Ocean. In short? It looks like something straight off of a postcard.

Yet even with all that natural beauty around her, Brie admits that she didn’t exactly say “YES!” right away. “I was so shocked that I actually burst out laughing,” she told King. “I asked him a number of times if he was being serious before saying yes.” Lucky for Franco, she eventually did say “yes,” with the pair walking down the aisle in March.

The brunette beauty also recently gushed about her marriage to People, telling the outlet what makes their relationship tick. “We were together five years before we got married and already had such a strong foundation between us,” she said. “That’s the key, I think — being sweet and loving to each other every day.”

Aww! These two are seriously the cutest!

Did you have an unusual reaction to your significant other’s proposal? Tweet us @BritandCo.