OMG: Nick Carter Says a Backstreet Boys x Spice Girls Tour Could Be in the Cards 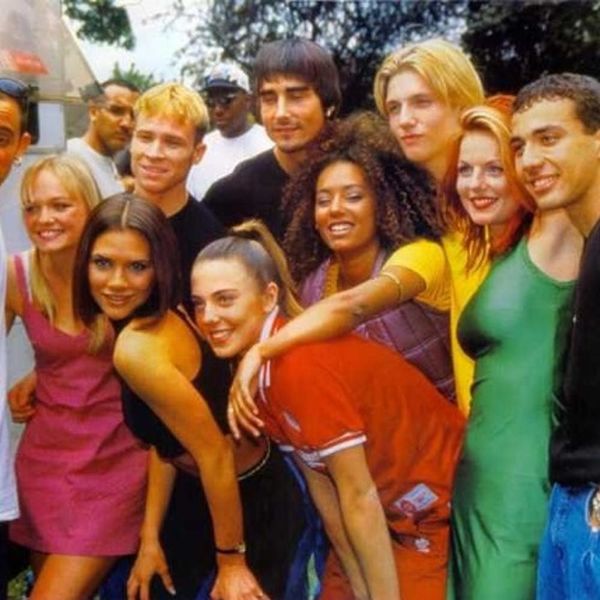 If you’ve already booked tix to the next Backstreet Boys cruise and flip out every time we’re teased by the possibility of a Spice Girls reunion tour, then we’re going to need you to brace yourselves: Nick Carter just gave ’90s-loving music fans the ultimate reason to be giddy, with hints of an upcoming Backstreet Boys x Spice Girls tour. We repeat: The Backstreet Boys could soon be touring with the Spice Girls!

“We’ve had conversations; I’ve had conversations with Scary Spice and Emma, and we’ve talked about it,” Carter revealed in a new interview with Us Weekly. He continued to tease us mercilessly by adding, “We’re always open to doing a tour with them. I think it would be an epic tour.” Epic, indeed.

Spice up your life ✌️#boyband

If it seems like Carter’s comments aren’t concrete enough to become a reality, fans should probably know that the BSB singer has a brand new gig alongside Baby Spice herself on ABC’s Boy Band, where the two heartthrobs are “architects” aiming to find the country’s hottest new act. Needless to say, the two should have plenty of time to chat about things like life, their careers, and, ya know, A POSSIBLE JOINT TOUR!

Would you love to see the Backstreet Boys and the Spice Girls go on tour together? Let us know @BritandCo!