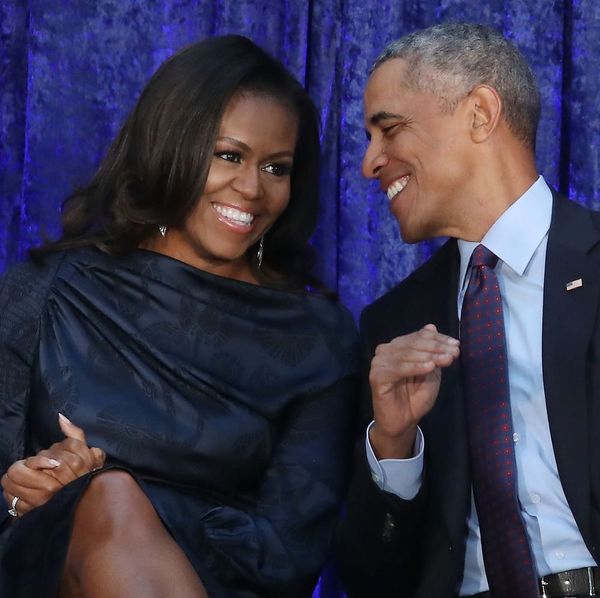 Jennifer Lopez and Alex Rodriguez are feeling the love. Two weeks after getting engaged, the couple has revealed that they received a handwritten congratulations note from none other than Barack and Michelle Obama, whose own affectionate marriage has long been a source of joy and inspiration to the American public and beyond.

“Jennifer and Alex,” Barack wrote in the note, which Rodriguez shared a photo of on Instagram. “Michelle and I just wanted to congratulate you on your engagement. After 26 years together, we can say that whatever challenges life may bring, sharing them with someone you love makes it all better. All the best.”

The former New York Yankee expressed his gratitude to the former president and first lady, writing “This means the world to us” as a caption on the snap.

A-Rod and J-Lo announced their engagement on Saturday, March 9. They each shared the same Instagram post of the former athlete holding Lopez’s hand — which, naturally, showed off a massive diamond ring. The engagement happened during the couple’ vacation to the Bahamas.

The pair had dated for over two years prior to getting engaged, during which time fans as well as high-profile talk show hosts like Jimmy Fallon and Ellen DeGeneres frequently grilled the couple on their marriage plans. Most recently, in December 2018, DeGeneres told Lopez that A-Rod had spilled his proposal plans.

RELATED: The Biggest Celebrity Engagements of 2019 (So Far)