These Are the Weirdest Places to Contour, but They Work 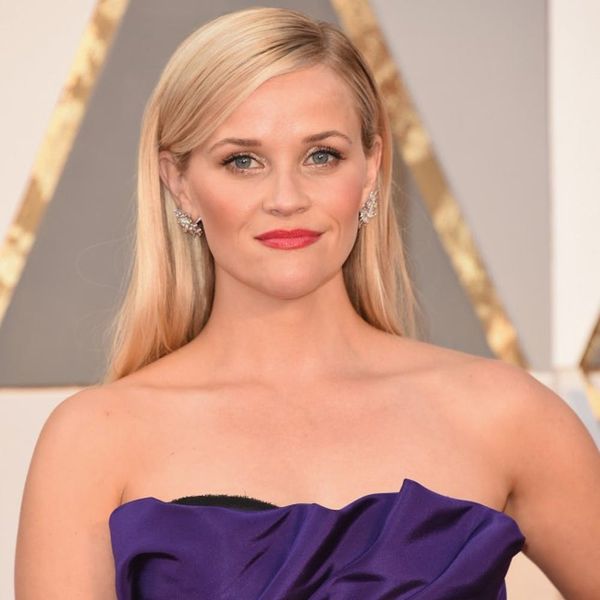 Contouring is admittedly the reigning queen of beauty techniques. Thanks to the Kardashian-Jenner clan for putting the trend on the map, contouring— and the even brighter, bolder strobing makeup trend — isn’t going anywhere. And now, get this: Contouring is showing up on places you never thought of, like shoulders, decolletage, the back of the neck and even hands. Why the move south? “Contouring is essentially manipulating light. When you add a darker tone to a feature it recedes, while a lighter tone will put it in the spotlight. So with body parts, it’s a great concept, because you can highlight areas that go along with what you’re wearing,” says Joanna Schlip, a Physican’s Formula celebrity makeup artist who uses this technique on the red carpet for clients like Ellen Pompeo.

1. Neck: Thanks to the return of the bob, like this glam ‘do on Naomi Watts from this year’s Academy Awards, the neck is coming out from hiding. To play up this often-overlooked feature, start with a cream bronzer (the formula stays put better than a powder, says Schlip) right underneath the chin. Swipe it out toward one ear, then follow the neck muscle down and stop to the top of the shoulder. Repeat on the other side. Using a lighter, champagne-colored cream, apply it under your chin and down the middle, until you reach the hollow at the base of your neck. Blend with a sponge to blur the lines and create a natural-looking glow. (Photo via Jason Merritt/Getty)

2. Shoulders: To put the focus on bare shoulders (a must for strapless styles like the dress Reese Witherspoon wore to the 2016 Oscars), use a highlighting powder for a soft, luminous look. Start at the hollow at the base of your neck. Brush the color in a wide stroke to one side, across the tops of the shoulder to the tip where your arm starts. Repeat on the other side. (Photo via Jason Merritt/Getty)

3. Decolletage: If you want to fill out a plunging neckline, like the cut on Zuri Hall’s Oscars dress, brush on a matte bronzer a few shades darker than your normal one to give the illusion of fullness. With a kabuki brush, start a third down the center of the breastbone, and dot the color along the fullest part of each breast, heading upward (it should look like an outline). Blend the color so that it forms a natural-looking line. To finish, sweep a highlighting powder across the top of each breast. (Photo via Jason Merritt/Getty)

4. Arms and Hands: Going sleeveless like Brie Larson at the Academy Awards? A not-too sparkly highlighter on your arms and hands (a big request from brides showing off their rings, says Schlip) will make arms look more toned. Begin at your shoulder and lightly sweep the color in a continuous motion down the front of your arm, stopping at your wrist. Then, softly go over the back of your hand and tops of your fingers, stopping at the cuticles. Blend to give off a natural glow, Schlip advises. (Photo via Jason Merritt/Getty)

5. Back of the Neck: Um, really? Yep, this is a thing if you’re sporting a pixie or updo like Jennifer Garner at the 2016 Oscars and want to create a narrower look at the nape of your neck. Of course, it’s going to be tricky to apply, so use a double mirror or enlist help from a pal to make the application foolproof. Start by dipping a fluffy brush in your powder, then fill in from the base of each ear to the bottom of the neck (each stripe should be about two inches from the center). At the base, brush a highlighting powder up the center to the hairline. Then blend it all together so there are no obvious lines. (Photo via Jason Merritt/Getty)