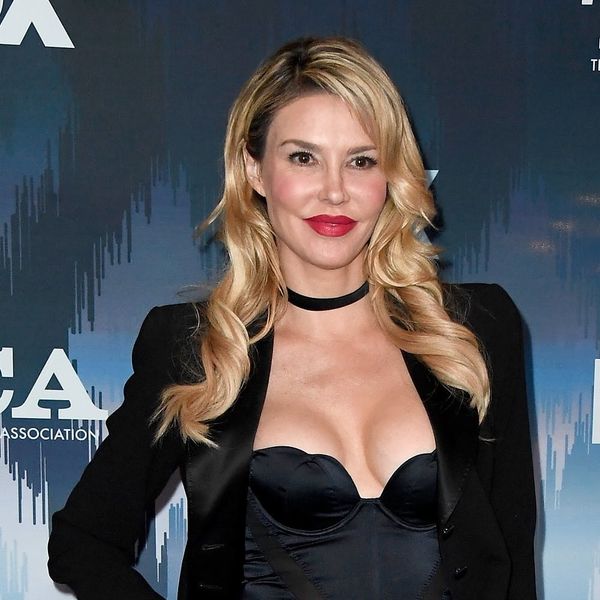 At this point, no one would expect Brandi Glanville to have anything nice to say about her ex and father of her two children, Eddie Cibrian (especially after he famously cheated on her and she never really seemed to forgive him), but what she’s just predicted about his relationship with his now-wife LeAnn Rimes is pretty darn nasty.

“I think when the 10-year mark [of their marriage] comes and he leaves her…” Oof! “…and takes half her stuff…” Yikes! “…we’ll all be good together,” Glanville said on E! News’ Daily Pop yesterday according to Us Weekly, adding, “because they won’t even be related. If she doesn’t have a kid with him, then we don’t ever have to see her again.”

Noting that her own relationship with Cibrian is “a little rocky right now,” the 44-year-old former Real Housewives of Beverly Hills star explained, “It’s been eight years [since the affair drama/subsequent divorce] and you would think that people would mature and be different, but there’s still some craziness happening. It ebbs and flows. Sometimes it’s great, and right now it’s not.” Though she doesn’t expect to have to deal with the “craziness” forever if her prediction about Cibrian and Rimes’ relationship is anywhere near the mark.

What do you think about Brandi Glanville’s thoughts about Eddie Cibrian’s relationship with LeAnne Rimes? Let us know @BritandCo!