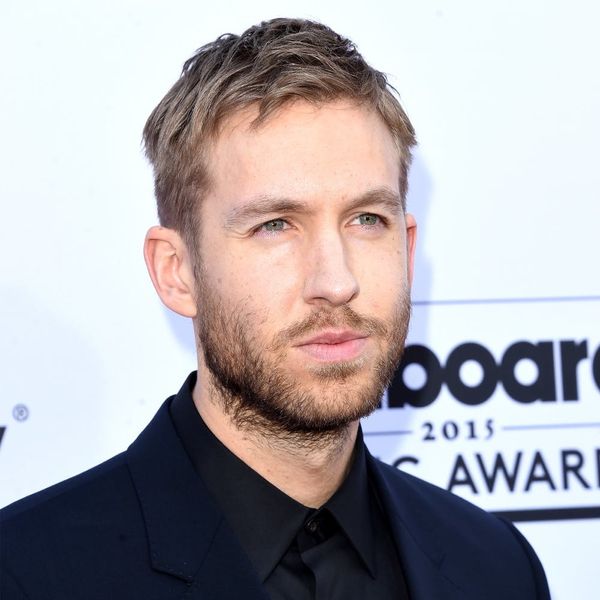 Taylor Swift’s breakup from Calvin Harris has been playing out over social media — we’re talkin’ unfollowing, deleting pics, refollowing and sizzling shirtless selfies — as both try to ride the continued waves as well as move on (particularly Taylor, who’s been enjoying very public dates with her new bae, Tom Hiddleston). That all changed when Calvin decided to do more than just post pics. Speaking out by responding directly to Tay’s fans, he claimed, among other things, that she not only “controlled the media” around their split, but that now he’s “free.” Yowza!

Both Calvin and Taylor’s fans alike have been sending him messages regarding the recent breakup, but for the first time, Calvin waded into his mentions to reply to a few (although the responses have now been deleted). When one person pointed out that peeps might show him a bit more sympathy if he had spoken out, he decided to defend himself by explaining that “[Taylor] controlled the media and this situation, I had no idea what was going on. So that kind of makes it a lot worse from my perspective.” Ouch.

When another person claimed that Calvin is merely “jealous of Taylor now because she’s moved on and found a new boyfriend…” the newly single DJ responded with, “not jealous sir, FREE.” Oof.

Although it sounds like there are still a few post-relationship rough patches to get past, when asked, “…why hate Taylor?” Calvin answered with a definitive, “I don’t at all.”

Here’s to hoping Calvin finds someone new to make him as happy as Taylor seems with Tom.

What do you think about Calvin Harris’ comments about Taylor and the end of their relationship? Tweet us @BritandCo!