Celebrity Airport Outfits You Should Copy for Your Summer Vacay 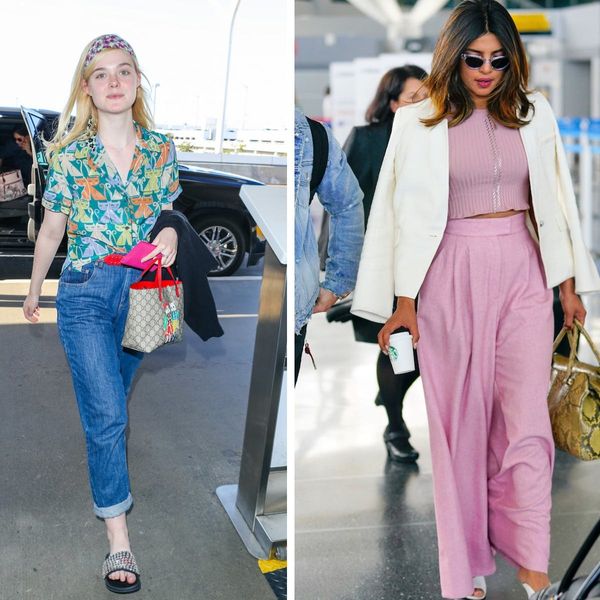 Which celebrity outfit is your favorite? Tweet us @BritandCo!

Which celebrity outfit is your favorite? Tweet us @BritandCo!

Kimberly Wang
Kimberly Wang writes about all things pop culture, tech, style, and beauty. She's a Bay Area transplant and has an MFA in Creative Writing from Columbia University. On a sunny New York day, you can find her hanging out with her mini schnauzer Isabelle Jellybean on a blanket in Central Park.
2018 style trends
Celeb Style
2018 style trends Celebrity Style Vacation