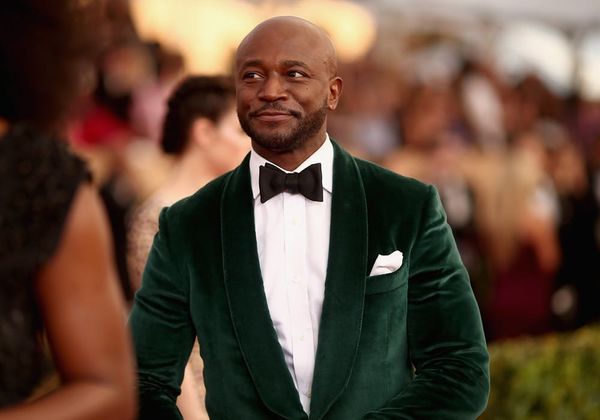 Who needs the great outdoors, anyway? The CW just dropped its summer TV schedule, and it includes a whopping six brand-new shows and five returning series — including the Kristin Kreuk-starring Burden of Truth — making this its biggest-ever original lineup for the season.

According to a press release, the new slate of shows will be in a mix of genres to suit just about everyone’s tastes. There’s action, sci-fi, docuseries, game shows, and more.

First up: Bulletproof, which originally aired on the UK’s Sky One and is now making its way to the US. The buddy comedy follows undercover policemen Bishop (Noel Clarke) and Pike (Ashley Walters) as they pursue dangerous criminals throughout London’s East End. The show was recently renewed for a second season in the UK.

A new sci-fi show from some of the people behind Castle and NCIS will also premiere this summer. Pandora follows a young woman with a mysterious identity who, along with her team at the Earth Space Training Academy, defends the galaxy from humans and aliens.

Elsewhere, Red Bull’s new docuseries Red Bull Peaking will give an “unfiltered” view of landmark moments in different athletes’ careers, from the perspective of the athletes themselves.

And what would a TV lineup be without some talent shows and competitions? Taye Diggs will host Hypnotize Me, where contestants will attempt to complete everyday tasks while hypnotized.

And on The Big Stage, performers from all disciplines will put their skills on display in the ultimate showcase. Unlike most talent-based reality shows, though, there will be no competition — just admiration.

So far, just one of the new shows has a set premiere date: The Big Stage will premiere Friday, June 7, at 9pm ET.

The CW also announced premiere dates for several of its long-running returning favorites, including Burden of Truth (June 2), Masters of Illusion (June 7), Whose Line Is It Anyway? (June 17), Penn & Teller: Fool Us (June 17), and The Outpost (July 11). Other CW series that premiered midseason, such as Jane the Virgin, The 100, and In the Dark, will continue to air into the summer.

RELATED: Every 2019 Summer TV Premiere Date You Need to Know