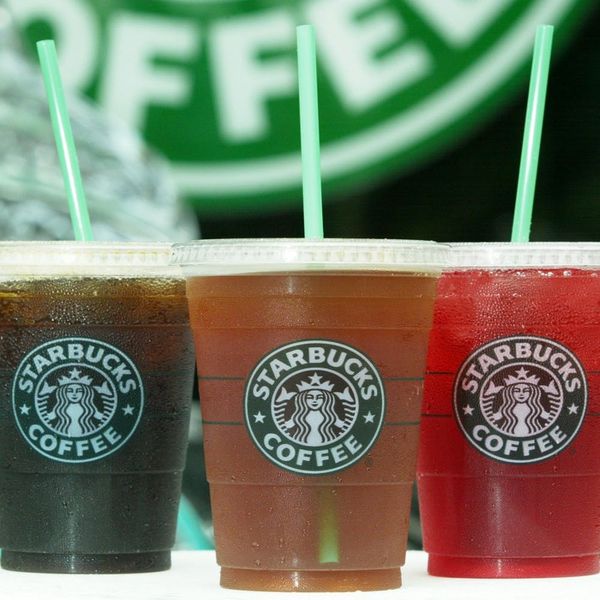 Bad news, coffee lovers: Fecal bacteria has been found in ice from drinks served by three major coffee chains in the UK, including Starbucks (gulp!), Costa Coffee, and Caffè Nero, according to a new report by BBC’s Watchdog series. And while we’ve heard of poop-themed cafés before — yes, really — this isn’t exactly the kind of news we want to hear as we’re about to grab our next Frappuccino!

“Coliforms are an indicator of fecal contamination which means that essentially anything which is in feces could be in that ice,” Rob Kingsley, an expert in food-borne pathogens and a research leader at Quadram Institute Bioscience, told The Guardian. “It is an indicator that somewhere there has been some kind of breakdown in hygiene or the source of the water used for this ice.”

For their part, the chains have responded to the super gross claims, with a Starbucks spokesman telling Yahoo News that they take hygiene matters “extremely seriously,” and adding, “All employees nationwide have received updated training on our high standards of hygiene including ice handling.”

A Costa spokesperson, meanwhile, told Yahoo! in a statement that the company had taken “immediate action to update our ice handling procedures. We were disappointed with the findings, especially as these stores are all rated very good with the top hygiene rating of five.” As for Caffè Nero, the spokesperson told the outlet that a “thorough investigation” was under way.

Are you grossed out to learn that fecal bacteria was found in Starbucks ice water? Let us know @BritandCo!