The ‘Felicity’ Cast Is Reuniting for the Show’s 20th Anniversary 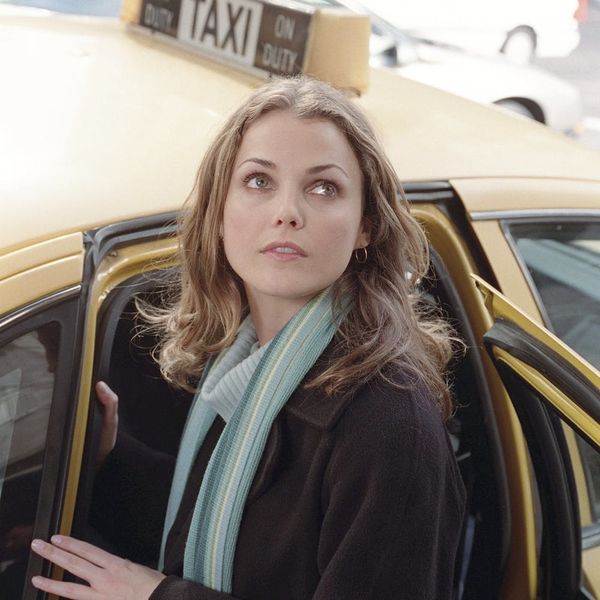 If your ’90s/early aughts-loving heart is still racing over the recent Dawson’s Creek reunion, you’re going to love the latest nostalgic TV news: The cast of Felicity is set to reunite at the 2018 ATX Television Festival this summer, ahead of the show’s 20th anniversary.

Stars Keri Russell (Felicity), current Grey’s Anatomy cast member Scott Speedman (Ben), Tangi Miller (Elena), Amanda Foreman (Meghan), Amy Jo Johnson (Julie), Ian Gomez (Javier), and director/producer Lawrence Trilling are all confirmed to participate in a panel presented by Entertainment Weekly and Hulu. And if you can’t help but wonder where Noel — AKA Scott Foley — is on this list, first of all, join the club, but also, don’t lose hope just yet: There’s always a possibility of more panelists being announced as the June festival nears.

The ATX Television Festival has hosted several reunions over the years, including for the casts of beloved shows such as Friday Night Lights, Roswell (which has since, incidentally, announced a revival), The West Wing, and Gilmore Girls. In fact, it was the Gilmore Girls reunion at ATX that got the ball rolling for a Netflix reboot of the series.

In addition to the Felicity panel this year, ATX will host reunion panels for Futurama, thirtysomething, and Nash Bridges.

ATX 2018 is scheduled to take place from June 7 to 10 in Austin, Texas. Russell — who has quietly evolved from a teen idol to a Hollywood heavyweight (and low-key style icon) over the years — will also be promoting her sixth and final season of The Americans with her on-and-off-screen partner Matthew Rhys at the festival.

Are you excited to see a Felicity reunion interview? Let us know @BritandCo!