Harry Potter and the Cursed Child Is Coming to Broadway 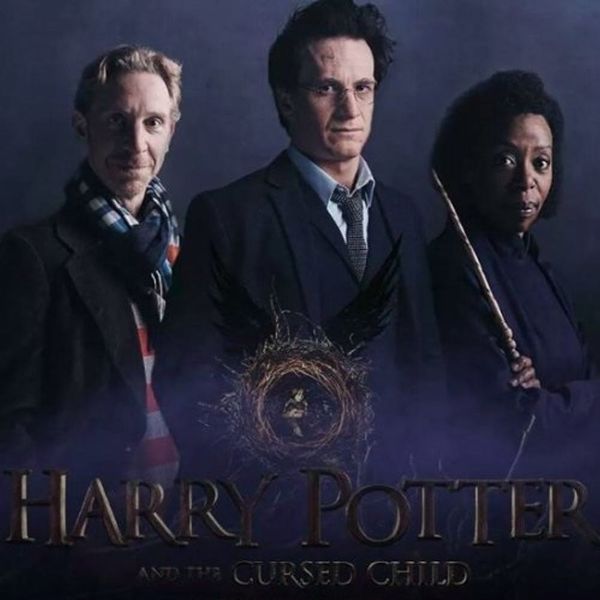 If you’ve been saving your pennies for a plane ticket to London so that you can finally get to witness the wonder of Harry Potter and the Cursed Child — the story that shows a grown-up Harry and his family, adult Ron & Hermione, as well as Draco and Scorpius Malfoy — then we have some amazing news. The play that’s taken the wizard-loving world by storm is coming to the US. That’s right, muggles! Harry Potter and the Cursed Child is heading to Broadway, and here’s when you can finally catch all of the magic.

Make sure to keep your calendar open in the spring of 2018, because that’s when what will undoubtedly be the hottest show in town will be coming to the Lyric Theater. But before doors open, the space will undergo massive renovations in order to accommodate the production, including going from a 1,900 seat venue to having just 1,500 seats, in order to fit in all of the needed scenery (fitting Hogwarts onto a stage isn’t a small task, FYI).

“When the redesigned Lyric was presented to us as an idea and what the possibilities could be, we re-thought the whole thing and totally fell in love with the notion of a theatre being created especially for the Cursed Child, overseen by designer Christine and our director John Tiffany,” said producer Sonia Friedman via Pottermore.

Though the experience will be similar to the one fans have enjoyed in London, we’re promised that this will not be an exact replication of the original production, but one with it’s own unique flair. Sooooo exciting!

Are you excited to check out Harry Potter and the Cursed Child on Broadway? Tweet us @BritandCo!