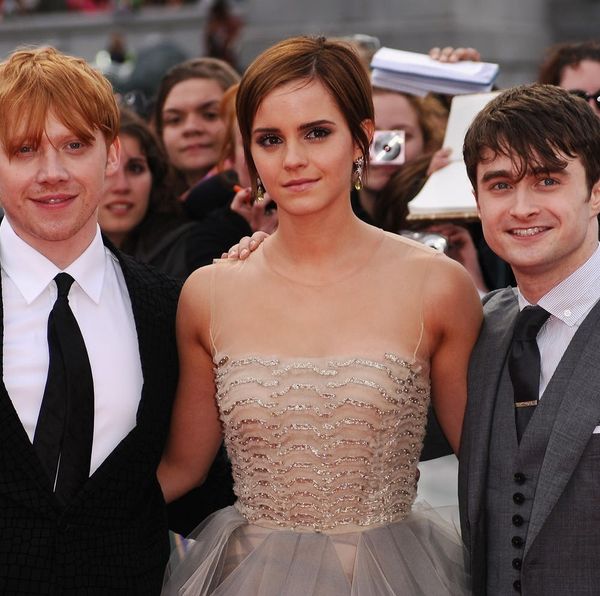 It’s Tuesday, AKA that day that’s kind of like the 29th birthday of the workweek: not really anything special but still worth a cake. Here’s everything you need to know to get you started.

1. Cuba’s lung cancer vaccine could be coming the US. With diplomatic relations finally relaxing between the island nation and the States, there’s a chance that CimaVax — the lung cancer vaccine that has been free to the Cuban public since 2011 — could be making its way over. While it and other treatments would have to undergo American clinical trials before becoming available to the public, evidence from CimaVax’s Cuban and European clinical trials has been “striking” according to the American research center that’s been investigating the drug. TL;DR: Cray. (h/t Huffington Post)

2. This Instagram photog will make you rethink your idea of Iran. It’s easy to dismiss Iran as an ominous nightly news item, but that would be a giant mistake. As one of the world’s oldest civilizations, the country’s architecture is seriously a sight to behold. Photographer Mehran has been gaining attention for his striking photos of Iranian ceilings. If you don’t get major creative inspo from these jaw-dropping patterns, we just don’t know what to think! (h/t designboom; photo via @m1rasoulifard)

3. Melinda Gates thinks boys need to do more chores at home. Whether your response is “OMG crazy feminist!” or “well, duh,” hear Melinda out: It’s an economic argument that has to do with the gender gap in unpaid labor which, guess what, falls mostly in the hands of women and girls. As The Atlantic reports, Gates says that this pattern “ends up robbing women of their potential” because, well, there are literally only so many hours in the day. Innnnnteresting stuff. (h/t The Atlantic; image via OECD)

4. Gigi and Bella Hadid’s baby bro just signed a modeling contract. The genes are strong with that fam. Need proof? Consider 16-year-old baby Hadid brother Anwar, the latest to follow in his big sisters’ modeling footsteps by freshly inking a contract with IMG Models. Natch, the announcement was made via Instagram. (Photo via Dimitrios Kambouris/Getty)

5. Potterheads, behold the cutest Harry Potter proposal ever. Yes, what you’re seeing is real: A very clever fella hacked a Harry Potter hardcover to reveal an engagement ring presented beneath the text “The Unbreakable Vow.” We hope SHE said yes, because we’re definitely over here nodding and clutching at our hearts and dabbing our eyes.’ (h/t PopSugar Love; photo via Gem 106/Facebook)

6. Quote of the Day: “Nobody asks a guy that.” – Zooey Deschanel in a 2014 interview with InStyle magazine about how women are frequently questioned about their parenthood plans. Mic rounded up a list of women celebs responding about the unequal pressure for women to have kids, and the quotes are worth checking out.

Do you have a creative proposal story? Let us know @britandco!