Here Are the Must-Watch Movies of Summer 2017 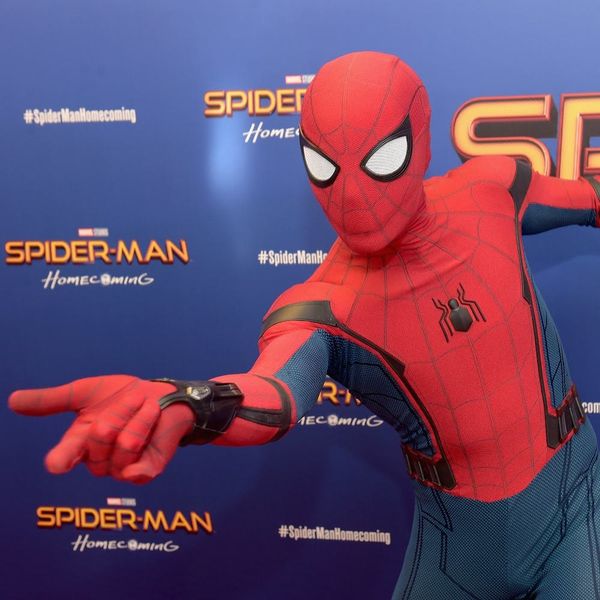 Girls Trip — Queen Latifah leads her lifelong friends on a tipsy-turvy trip to New Orleans in this flick that has plenty of potential for wild situations.

Valerian and the City of a Thousand Planets — Cara Delivingne co-stars in this sci-fi thriller than might not be earning the biggest buzz, but may be just right for date night.

Atomic Blonde — Charlize Theron brings back her badass, kick-butt, action-packed ways in this film that sets her up as an undercover MI6 agent battling it out in Berlin during the Cold War.

The Emoji Movie — If Sony’s The Emoji Movie may already have you groaning harder than you could imagine, that’s totally understandable. But while this flick surely isn’t going to earn any Oscars, you may want to check it out just so that you’re in on all of the inevitable memes.

The Dark Tower — Idris Elba and Matthew McConaughey… need we say more? We’re hoping that this flick is more than just two Hollywood hotties meeting up onscreen, but we wouldn’t be 100 percent disappointed even if it was.

The Hitman’s Bodyguard — Ryan Reynolds and Samuel L. Jackson team up as the world’s top bodyguard and his client, who is apparently one heck of a target. Possibly the last big thrill-seeking movie of the summer, you’ll definitely want to check it out if you’re looking for plenty of action.

Which movies will you be checking out this summer? Let us know @BritandCo!