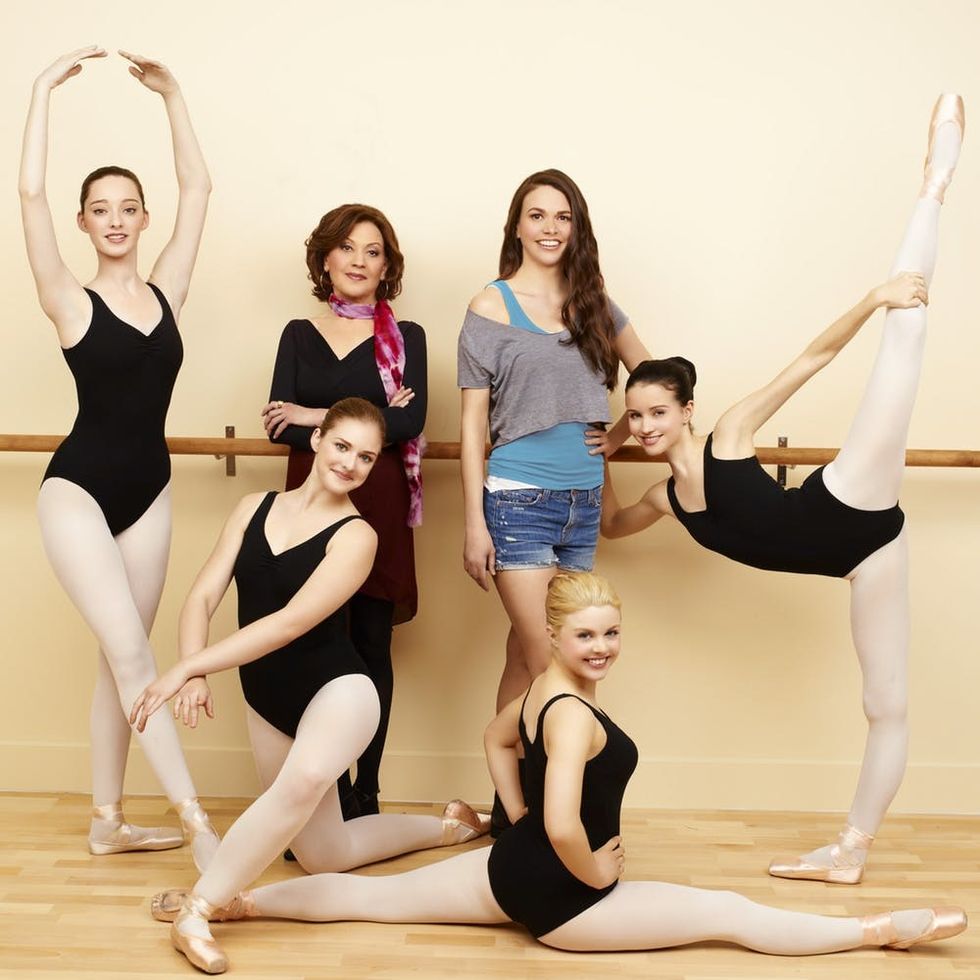 As the holidays get ever closer, people are already well into decking the halls, making gift lists, and snacking on irresistible candy cane-flavored treats. With any luck, though, the busy season will culminate in some much-needed downtime. And what better way to spend a few hours recharging than with a few hours of good TV? Netflix has already released its list of what’s coming in December, and now Hulu promises to make your binge-watching days even better with some exciting new titles of their own.

Thanks to a new deal with Disney and ABC, every episode of the ’90s fave Blossom, starring a young Mayim Bialik, is already available on the streaming service. (Maybe this will encourage that reunion that Bialik and costar Joey Lawrence said they want?!)

But that’s just scratching the surface: Bunheads, the cult favorite from Gilmore Girls and Marvelous Mrs. Maisel creator Amy Sherman-Palladino, will be available on December 14, and you can finally finish the soapy Revenge when it starts streaming on December 7. Designated Survivor, The Catch, Marvel’s Agent Carter, Shadowhunters, Cougar Town, and Perception round out the list of new shows that are either already available or will be throughout December.

Hulu made a whole bunch of classic ’90s sitcoms such as Family Matters, Step By Step, and Hangin’ With Mr. Cooper available earlier this year, bringing back some major TGIF memories. The streaming service also made headlines when it announced that every Game of Thrones episode to date would be made available for users who purchase an HBO add-on.

While some services such as Netflix continue to introduce slight price increases to some of its subscription tiers (still a reasonable price for the amount of entertainment it provides, TBH), Hulu actually recently revealed a price drop for new and existing customers who opt to view commercials during their programming. Sounds like a pretty decent Christmas gift to us!

Do you hope to stream many TV shows over the holidays? Let us know @BritandCo!