Forget Instagram, Their New Video App Is Even Better 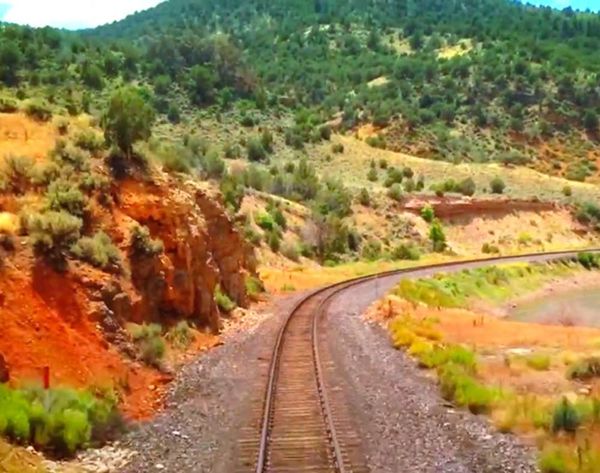 The dog dayz are just about to wrap up, but not before we all call in sick for one last beach trip, flex our grill skills at the last round of our besties’ BBQs — and is there, like, another music festival coming up or something that we can make a flower crown for? Whatever you have planned for Labor Day and beyond, we know you, like us, will be capturing every shareable second with your smartphones. But we’re here to give you a heads up that still images of your adventures are so Early Summer 2014. Thanks to Instagram’s just-released app Hyperlapse, it’ll be all high-end, gorgeous videos blowing up your social media feeds from now on.

Forget Instagram, your native camera app, Vine, Cinamatic or even VSCO, Hyperlapse wants to be your go-to way to film with your phone. It is just an app, but it accomplishes a job that you would need a small crew and/or some very expensive equipment to do as well. Built-in stabilization technology will let you take time lapse videos of varying speeds while you’re in motion (normally, you’d do that sort of thing with a still cam). Now, any videoed trip on your bike, in the car, or jogging along can look like it belongs on the big screen. Take cinematic mini films of the kids, your pup, a new recipe or DIY you’re whipping up, or drop the proverbial mic with the best (free) photo booth upgrade yet.

A standout aspect of Hyperlapse has to be its simplicity. It doesn’t require a separate account and it’s not its own social network, it’s just a new way for you to snap. Look it’s even artistically referential of Tinder with its save, delete, red X, green checkmark.

And of course you can share your just shot, indie-quality short straight to Instagram and Facebook (Not Twitter? Gulp.) right from the app. And you’ll want to, because look at how beautiful it will be:

Don’t you just love a little news drop like this before a holiday weekend where you will likely have your phones glued to your hand for optimal memory sharing? Right now Hyperlapse is only available for iOS, but we’ll give you the 411 in an upcoming Saturday app roundup (lovingly known as What’s App-ening, if you’re following along ;) if it’s available for Android anytime soon!

Are you Insta-obsessed, er, Insta-famous? Are you downloading Hyperlapse, or do you already have a go-to video app? Tag us in your next Instavid to show us what’s up @BritandCo!