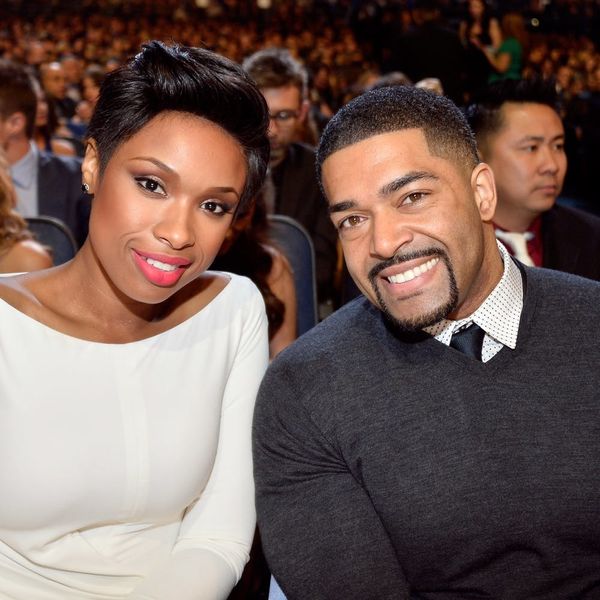 After 10 years together, Jennifer Hudson and her fiancé, WWE commentator David Otunga, have called it quits.

“They have been in the process of ending their relationship for a number of months,” Hudson’s rep told People in a statement. No reason was given for the split, but the rep did say that Hudson filed for a protective order against her ex. “Today, Jennifer requested and received a protective order against her ex-fiancé. Jennifer’s actions are solely taken in the best interest of their son.”

The couple first met in 2008 and got engaged seven months later, on Hudson’s 27th birthday, in September. A year later, in August 2009, the couple welcomed their only son, David Daniel Otunga, Jr., now eight.

Otunga’s attorney, Tracy M. Rizzo, said that the protective order is solely for Hudson to try to receive primary custody of their son, and that Otunga “has never abused or harassed Ms. Hudson or their son.”

“David Otunga has been trying to negotiate the terms of an amicable parenting agreement with Ms. Hudson for several weeks now,” Rizzo said in a statement to People. “Mr. Otunga looks forward to his day in court and in being awarded the residential care of the parties’ only child.”

In an appearance on The Ellen DeGeneres Show in April 2017, Hudson said that she wasn’t in any rush to officially tie the knot, telling the host, “He’s not going anywhere.” The former American Idol finalist is currently appearing as a coach on season 13 of The Voice.