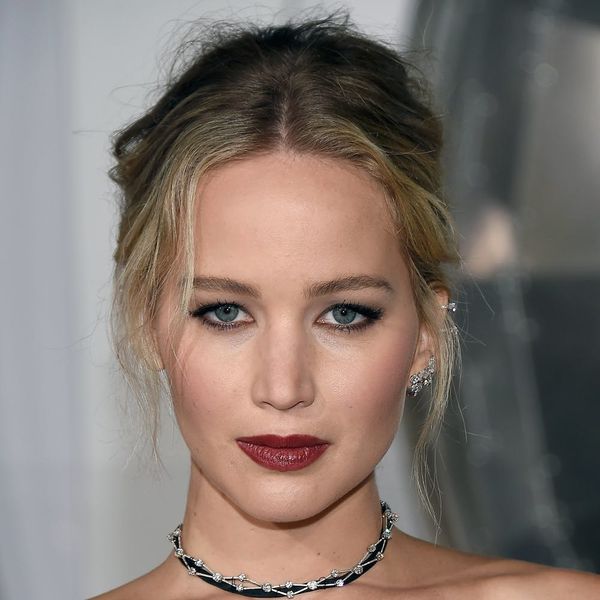 Flying can be a nerve-racking experience. Not only are you often subject to long lines and airport scrutiny (you may recall the tween girls who were refused access to their flight for wearing leggings which the airline deemed “inappropriate” attire as passengers), but unexpected mishaps like, oh, say, being stung by a scorpion or dragged off a plane, have also been cause for recent travel anxieties.

Scarier still, however, are the potentially life-threatening incidents which can occur while IN the air, most of which are beyond our control. While analysts told CNN last year that flying was safer than it’s been in 10 years, citing eight accidents in 2016 (there were 10 in 2015 out of 37.6 million), they DO still happen, and they don’t discriminate.

Passengers star Jennifer Lawrence is solid proof of that, as the 26-year-old just narrowly missed becoming a statistic when the private plane she was aboard while flying back from visiting family in her hometown of Louisville, Kentucky, had to make an emergency landing this morning. Gulp!

Though a rep for the actress has confirmed that she is a-okay (phew!), the deets of the ordeal are actually pretty terrifying. The plane reportedly had an extremely rare double-engine failure at 31,000 feet, forcing the pilot to make an unexpected touchdown in Buffalo, New York.

The Federal Aviation Administration has since released a statement regarding the incident, saying, “A Hawker Beechcraft B40 aircraft landed safely at Buffalo Niagara International Airport in New York at about 1:40 pm on Saturday,” the statement read. “The crew diverted to Buffalo when they declared an emergency due to engine-related issues. The flight was heading to Teterboro Airport in New Jersey from Louisville, Kentucky.”

Emergency vehicles were present to meet the likely shook-up passengers.

We’re very happy to hear that everyone, Jen included, are all safely grounded!

Have you ever been in a scary plane incident? Tell us about it @BritandCo.