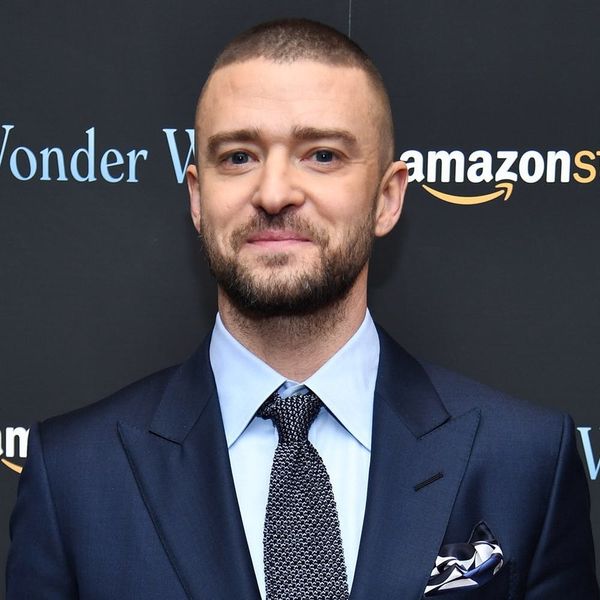 Justin Timberlake has a full workload these days, between a new album and a Super Bowl halftime show to get ready for, but it’s not stopping him from wanting to add to his personal responsibilities too. The “Filthy” singer revealed in a new interview that he’s eager to expand his family with wife Jessica Biel — and in a big way, at that.

“I want to have as many [kids] as we can, if I’m being honest,” he told Zane Lowe on Beats 1, expanding on the appeal of parenthood to him. “I feel like the success of parenthood is feeling like I failed all day today, but I get to wake up tomorrow and do it again. And hopefully they turn out to be a good human being.”

Timberlake and Biel welcomed their son Silas, three, in April 2015. And while the Man of the Woods singer is inspired by fatherhood, he also admits that it’s often anything but easy.

“I’ve never felt more inept my life,” he told Lowe. “You wake up and all of a sudden there’s this human being you’re responsible for. Because when you have kids, all of a sudden you’re faced with your own childhood, good and bad. And, ‘Am I going to completely mess this kid up?'”

Timberlake and Biel, who have been together for more than 10 years and married since 2012, often share moments from their relationship and family life with their fans. But Timberlake said that behind the scenes, their lives are similar to many new parents’.

While Timberlake didn’t give a timeline on when (or if for sure) he and Biel plan to expand their family, it sounds like little Silas is sure to be a big help with any potential future siblings. Timberlake told Lowe that he’s already the boss of the house. Cute!

Do you like the idea of a big family? Let us know @BritandCo!