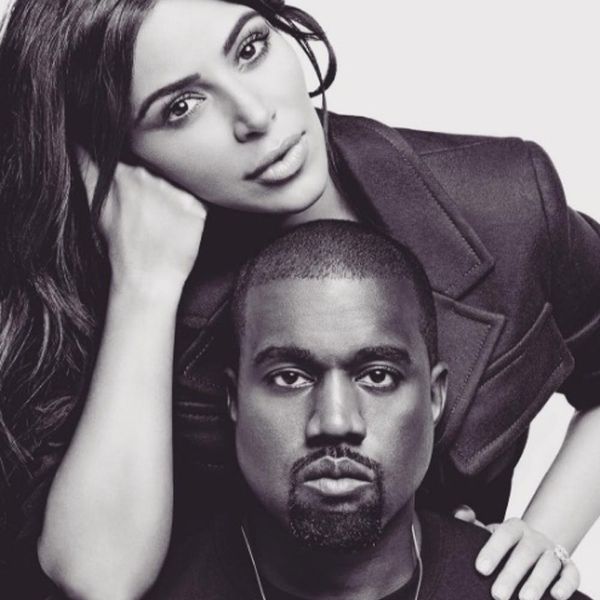 Kanye certainly isn’t afraid to speak his mind (to say the least), which is why we shouldn’t be surprised by now that he’s willing to step up on stage and say whatever pleases him. Unfortunately, this time around, what he had to say has seriously set folks OFF. Why’s that? Well, it was all about Trump.

Fans were already a little on edge after Kanye arrived late to his San Jose stop for his Saint Pablo tour last night. But when he decided to jump onto the subject of politics, he opted to just leap right off a cliff. Not only admitting that he didn’t bother to vote, he also claims that if he did, he would have voted for Trump.

Concert goers were not thrilled to hear this, and booed Yeezy as he continued on to say, “Specifically to black people, stop focusing on racism… we are in a racist country. Period… not one or the other candidate was going to instantly change that.” Those in attendance weren’t the only ones peeved at this stance. The internet is on fire over Kanye’s statements.

Some people feel like he’s totally off, and they’re done with him…

What a dick move by Kanye

idc what anyone has said about Kanye in the past. he was a fucking role model b4. now I've lost a role model & I feel sad. Ye changed 😢

How much further can Kanye fall from grace

While others think it’s political…

Although that plan may backfire…

Wonder if everyone still gonna vote for Kanye in 2020 😂😂

Kanye for president is cancelled.

And some think it’s just for the attention…

Kanye is the definition of "I don't know what it means but it's provocative."

Note: Some of the tweets are super rage-filled and just too, um, fired-up to include. Seriously, yowza!

What do you think about Kanye’s Trump statement? Tweet us @BritandCo!