Kim and Kanye’s Christmas Decorations Will Put Yours to Shame 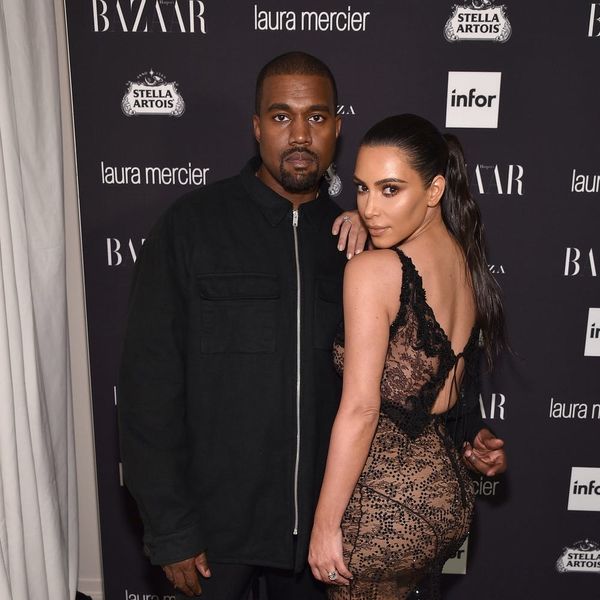 Kim Kardashian West and Kanye West may have a lot going on (meetings with Donald Trump, multimillion dollar home renovations and stints in rehab, to name a few), but they still found time to show some (make that PLENTY) of holiday cheer.

Their Christmas decorations, for starters, are enough to put just about anyone’s to shame. While Kim has only returned to Instagram via Kimoji to announce some new merch, her BFF Jonathan Cheban (who recently laughed off divorce rumors between the two) is giving us a sneak peek at their absolutely insane holiday decor via Instagram, and we have to say: We’re impressed!

Just get a load of that tree!

“Only a Kimye tree could be the size of a tree in Rockefeller center,” he muses. He’s not wrong — that thing is MASSIVE.

And that’s nowhere near the most impressive part! As Jonathan prefaces, “You’ve gotta’ see how they lit up this house.”

Taking us on a virtual tour of the couple’s mansion lights, Jonathan shows off a setup that would make even Clark Griswold green with envy.

WOW. Every bush, every eave, every step is aglow, and frankly, we’re in awe. We’ve never seen anything like it!

But we guess that’s to be expected from a couple who hires a freakin’ orchestra to serenade them on Mother’s Day, hmmm?

Tag us in your best Christmas decor pics @BritandCo.

Nicole Briese
Nicole is the weekend editor for Brit + Co who loves bringing you all the latest buzz. When she's not busy typing away into the wee hours, you can usually find her canoodling with her fur babies, rooting around in a bookstore, or rocking out at a concert of some sort (Guns N' Roses forever!). Check out all her latest musings and past work at nicolebjean.com.
Christmas
Celebrity News
Christmas Christmas Tree Kardashians
More From Celebrity News