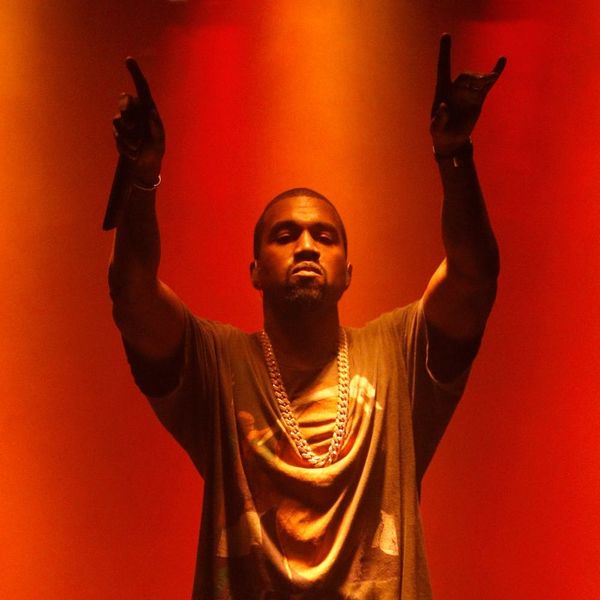 It’s been a rough few months for Kim Kardashian and Kanye West, which is why it made total sense when the pair announced that they’re taking some time off. But when it comes to Kanye, a break from the biz just means an opportunity to take on a different kind of challenge. That’s why you won’t believe what he’s doing during his “time off.”

Here’s the sitch: Years ago, Kim and Kanye bought a gigantic mansion down the street from Kris Jenner’s home, but in the style of the family, decided it needed major renos to truly live up to their standards. The thing is, they never got around to doing the renovations and therefore never ended up moving into the mansion.

That’s right, Kim and Kanye currently own a mansion that is totally empty and unused. Must be nice to have so much money that you can actually own property worth millions and just kinda forget about it.

But now, Kanye’s finally remembered the home and decided that this is the perfect project for him to tackle during his recovery (and perhaps somewhere for him to stay, since he’s reportedly currently not living with Kim and the kids).

Though this isn’t exactly taking the rest he probably needs (seriously, renos can be super stressful), perhaps this is just the thing to keep a busy mind like Kanye’s occupied while he takes time away from the spotlight.

What do you do to keep yourself busy when you can’t seem to chill? Tweet us @BritandCo!