Lady Gaga Breaks Her Silence on R. Kelly Allegations and Apologizes for Their Duet 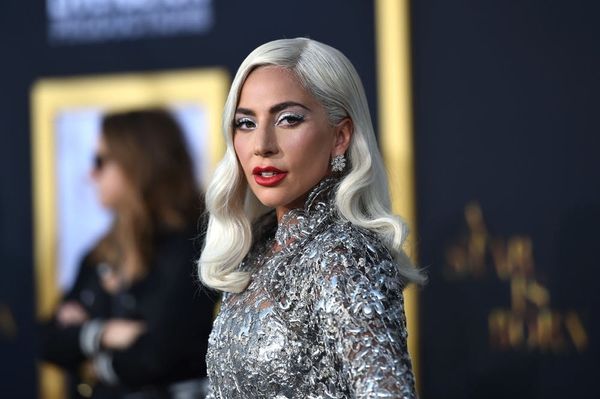 The recent Lifetime docuseries Surviving R. Kelly has brought allegations against the artist back into headlines, and now Lady Gaga — who has worked with Kelly in the past — is speaking out in support of his accusers.

“I stand behind these women 1000%, believe them, know they are suffering and in pain, and feel strongly that their voices should be heard and taken seriously,” Gaga posted via the Notes app on social media in the early morning hours of Thursday, January 10. “What I am hearing about the allegations against R. Kelly is absolutely horrifying and indefensible.”

Gaga, who has been open about her own sexual assault and vocal about her support of other victims, went on to say that when she recorded the 2013 duet “Do What U Want (With My Body)” with the controversial artist, she was still very confused about her own experience and had not processed it properly.

“It’s clear how explicitly twisted my thinking was at the time,” she said, explaining that she is not trying to make excuses for herself but would like to move forward. “If I could go back and have a talk with my younger self I’d tell her to go through the therapy I have since then, so that I could understand the confused post-traumatic state that I was in — or if therapy was not available to me or anyone in my situation — to seek help, and speak as openly and honestly as possible about what we’ve been through.”

I stand by anyone who has ever been the victim of sexual assault: pic.twitter.com/67sz4WpV3i

The actress then said she intends to remove the song from iTunes and other streaming platforms and will not be working with Kelly again. “I’m sorry, both for my poor judgment when I was young, and for not speaking out sooner.”

Kelly has not spoken out about the accusations in the documentary, but has previously denied all sexual misconduct allegations against him in the past. His lawyer also reportedly threatened Lifetime with a lawsuit because of the series.

What do you think of Lady Gaga’s statement? Let us know @BritandCo.