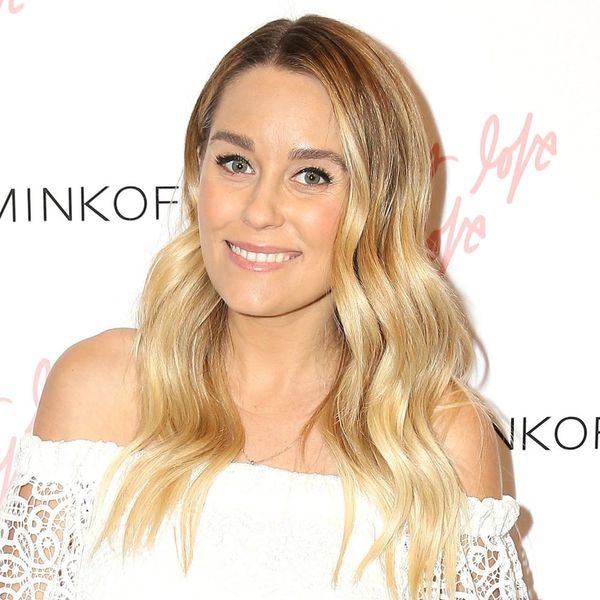 Lauren Conrad just shocked the heck out of us, and it has nothing to do with Halloween (though her costume was spot-on). The new mom took to Instagram this weekend to reveal a MAJOR hair change: She filmed her long ponytail getting the chop!

The LC Lauren Conrad designer shared a slow motion video showing her hairstylist (presumably her pal and go-to hair guru Kristin Ess) snipping off several inches of her famous golden mane, and it was all we could do to not audibly gasp.

Conrad, 31, appeared to be more than ready for the snip, writing a simple,“Bye!” and attaching a girl waving emoji.

The last time we saw such a significant cut on LC, it was back in 2014 when the lob as we know it was just starting to become the it style. *Sigh* How time flies.

With no further pics uploaded to either Conrad or Ess’s pages, we’re not sure what this new cut will look like (is it the lob 2.0? Did she go even shorter with a bob? A Katie Holmes pixie, perhaps?). But we do know we’re plenty excited to see it!

What do you think of LC’s new look? Let us know over @BritandCo.

Nicole Briese
Nicole is the weekend editor for Brit + Co who loves bringing you all the latest buzz. When she's not busy typing away into the wee hours, you can usually find her canoodling with her fur babies, rooting around in a bookstore, or rocking out at a concert of some sort (Guns N' Roses forever!). Check out all her latest musings and past work at nicolebjean.com.
Celebrities
Hair
Celebrities Celebrity Hair Haircuts Lauren Conrad