Leighton Meester Will Return to the Small Screen, This Time As a Single Mom 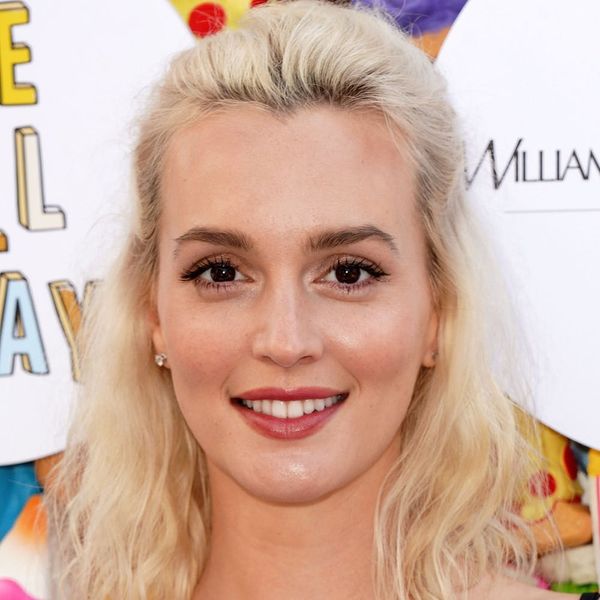 It’s been five years since we said goodbye to Gossip Girl’s Blair Waldorf, AKA Leighton Meester. Since then, she’s gotten married (to The O.C.’s Adam Brody, no less!) become a mom, hit the stages of Broadway, and changed up her look, and now, she’s ready to make her small screen return with a brand new comedy series on ABC.

The network has just announced that Meester will be starring in a show called Single Parents, the brainchild of New Girl creator Liz Meriwether, writer J.J. Philbin (who has previously worked on smash hits New Girl and The O.C.), and Modern Family director Jason Winer.

As Variety reports, our fave (fictional) Upper East Side socialite will be playing a very different role than we’ve seen her in in the past, taking on life as a single mom named Angie who belongs to a single parents support group.

It takes a village! #SingleParents is coming soon to ABC.

The series begins when the group sets out to help a new addition in a 30-something father named Will (played by Saturday Night Live’s Taran Killam), who’s ready to jump back into the dating game and rediscover himself amid the daily realities of fatherhood.

Also set to appear on the show are Scandal‘s Kimrie Denise Lewis as Poppy, Everybody Loves Raymond‘s Brad Garrett as Douglas, and newcomer Jake Choi as Miggy. Rounding out the cast will be plenty of sassy kids, including Tyler Wladis as Graham, Devin Trey Campbell as Rory, Marlow Barkley as Sophie, Grace Hazelett as Emma, and her sister Sadie Hazelett as Amy.

Are you excited for Single Parents? Tweet us @BritandCo.