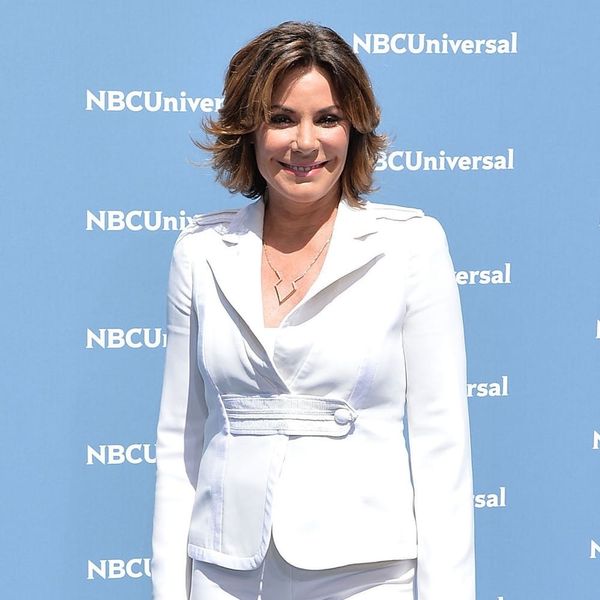 Luann de Lesseps thanked her fans for support one day after announcing her divorce from Tom D’Agostino. The Real Housewives of New York City star and her husband are ending their seven-month marriage following reports of a public “lover’s quarrel” in a Manhattan restaurant.

“Thank you for the generous expression of warmth, kindness, and understanding. Your support and encouragement helps me to get through,” de Lesseps tweeted the day after her initial statement.

Thank you for the generous expression of warmth, kindness and understanding. Your support and encouragement helps me to get through 💖

D’Agostino and de Lesseps married during a three-day celebration over New Year’s Eve in Palm Beach, Florida, in front of a number of Housewives franchise stars. It was de Lesseps’ second marriage and D’Agostino’s first.

“It’s with great sadness that Tom & I agreed to divorce. We care for each other very much, hope you respect our privacy during this sad time!” the Bravo star announced on Twitter on Thursday. She was later spotted on a getaway in the Hamptons.

“I told Luann I’m there for her whether this worked out or not and here I am. Men come and go, and at the end the day, we have our girlfriends, don’t we?” Morgan said. Singer echoed the sentiment, telling E! News, “My heart breaks for her. Luann went into this wanting to make it work. I’ve never seen her happier.”

Have you ever supported a friend through a divorce? Tell us your trips @BritandCo.