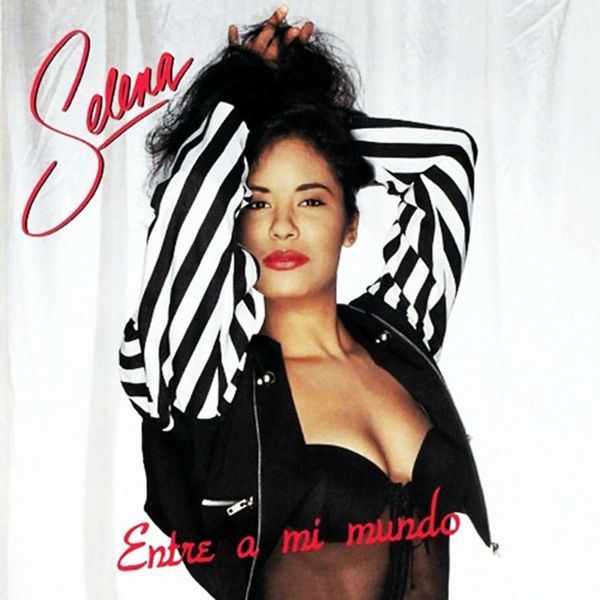 No stranger to a good collaboration, MAC has previously teamed up with everyone from Lady Gaga to Rihanna to Lorde. But their newest celebrity-inspired collection is not with a 21st-century sensation, but rather with a beloved ’90s singer who was gone far too soon. Introducing: Selena Quintanilla + MAC.

The cosmetic brand announced the news this morning with a super simple Instagram image. The caption read, “Like the legend herself, Selena Quintanilla’s fans are an inspiration to us all for their love and enthusiasm. It’s happening! We are excited to announce the M•A•C Selena Quintanilla collection, available in 2016.”

Selena’s trademark dark lips and bold brows are two traits MAC is still known for encouraging today, which makes it easy to believe that this new line was actually demanded by the public. Selena’s fans have been asking for a Selena-inspired MAC collection for months via a Change.org petition. The petition, which has over 37,000 signatures, explains, “Selena Quintanilla is an iconic legend in our community, and would she be alive, she’d be a perfect MAC girl!”

James Gager, MAC’s senior vice president and group creative director, told Allure, “Selena’s talent and beauty, inside and out, have left a colorful, meaningful impact in the world that has continued to grow over the last two decades. We have heard the passion and enthusiasm from her fans.”

The full list of products included in the collection has yet to be revealed, but we’re expecting some epic dark lipsticks, moody eye shadows and an eyebrow pencil to end all eyebrow pencils. If you need us we’ll just be over here playing “Bidi Bidi Bom Bom” on repeat.

What are you hoping this collaboration includes? Share with us in the comments below.

Cortney Clift
Cortney is the senior writer and special projects editor at Brit + Co. She typically covers topics related to women's issues, politics, and lifestyle. When she's not buried behind her computer you'll find her exploring New York City or planning her next big adventure.
90s
Fashion
90s MAC