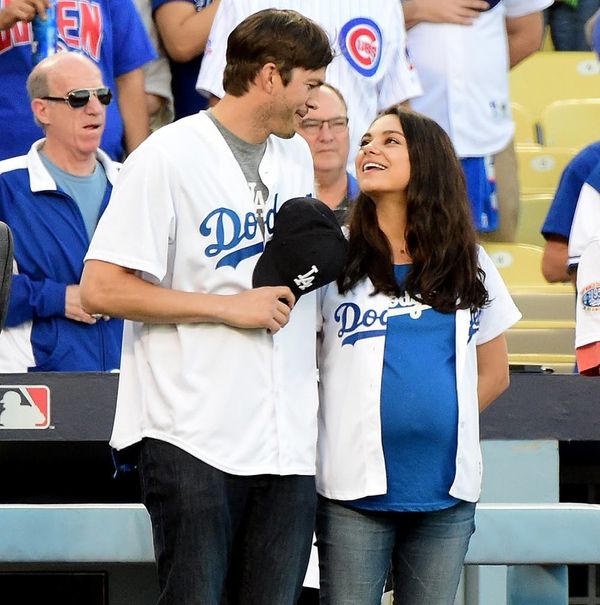 It’s a big week in celebrity baby land. Just yesterday, it was revealed that Bradley Cooper and his girlfriend Irina Shayk are expecting, and today E! News reported that Mila Kunis and Aston Kutcher have welcomed their second baby.

E! News claims that multiple sources have confirmed Mila Kunis gave birth to a baby boy on November 30. That makes one boy and one girl for the Kutcher household. They also have a daughter named Wyatt who just turned two this October. The name of their newborn has yet to be revealed, so we’re just going to have to keep guessing on that one. But they already have something picked out; they’re just pulling a Ryan + Blake and keeping it under wraps for now.

When we spoke to Mila a few months back she told us the name was “just something that felt right.” She goes on to say, “[We] wanted something personal in one element — whether that’s the middle name or the first name — and then [we] just wanted it to fit the energy of the baby.” Congrats to the growing fam!

What are your baby name guesses for Mila and Ashton’s second baby? Share with us on Twitter @BritandCo.