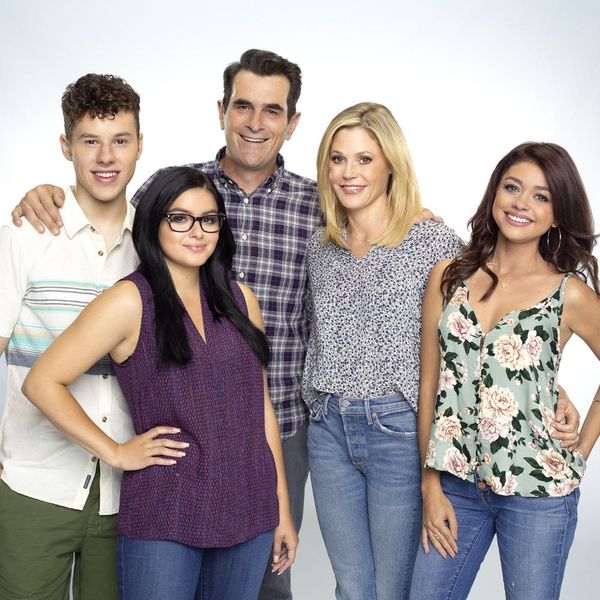 Season 10 of ABC’s Modern Family— which may be the show’s final season— is set to premiere on Wednesday, September 26. And while it’s sure to bring the usual laughs, it may also bring some tears, as the series’ co-creator Christopher Lloyd just revealed to Entertainment Weekly that a “significant” character is going to die.

“We’re handling some bigger life events in this season,” Lloyd told EW. “We do deal with a death, which is certainly a topic that families have to deal with, and on television, it’s not easy to do because that’s a heavy subject. But at the same time, it would seem unusual for a family not to go through it.”

Lloyd didn’t reveal whether the person who dies is a main character, but he did say it’s a “significant character on the series” and the death “will be a moving event — and an event that has repercussions across several episodes.”

He also provided another hint that may or may not be related to the death. “There is a significant change in the dynamics of the family that people maybe thought was going to happen at some point down the line that is happening sooner than expected,” he explained.

As for the possibility that the show will end after this season? “From our standpoint, creatively, we’ve gotten excited writing this season and changing the lives of the characters — some in a significant way — and it’s made us think, ‘Wow, there’s a lot to explore in the lives of these characters,'” he told EW. “They’re in many ways such different characters than they were five or 10 years ago when we started and they’re just as interesting and just as funny. So our standpoint was, ‘Well, if we can do another season, we may as well. I’m hoping that we have some news on that [soon], and if it winds up that we tried and just couldn’t make it work, we will have a great final season for sure.”