This Study Explains Why Getting a New Job Seems Impossible 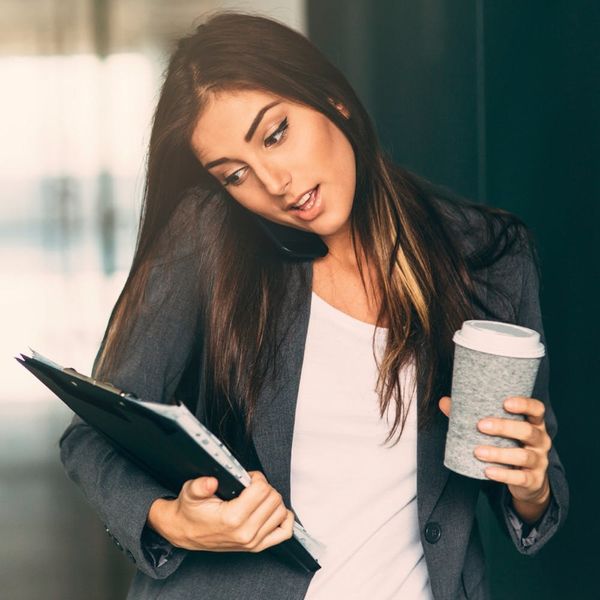 Giving up your customer service job can be tough as a new grad, especially when finding a job in your chosen industry is far from a safe bet. Let’s be honest, we’ve all found ourselves in a frantic 2am research frenzy, Googling everything from LinkedIn tips for recent grads to the top places new grads can find jobs. With the job market slowing for some majors, housing prices skyrocketing and more and more Millennials living at home with the fam, it sometimes feels like we’re going to be stuck in this awkward in-between phase of our lives forever. Now, new research confirms young grads’ job prospects ARE taking the hardest hit from the recession.

According to a recently published paper by University of Illinois labor economics expert Eliza Forsythe, Millennials have much more to fear if a recession hits. Using survey data collected by the Bureau of Labor Statistics over the last two decades, Eliza measured the change in hiring patterns during times of recession. Thanks to her research, we can finally confirm what Millennials have been saying (and angry tweeting about) for years: Getting a job as a young adult during a hard economic time is damn near impossible.

“Younger workers are less likely to be hired during recessions and, when they are hired, they tend to find lower-quality jobs and earn lower wages,” says Eliza. With unemployment rates for 22-27-year-olds still hovering at a higher percentage than before the 2008 recession, hiring managers have more staffing options than ever before — and the statistics show that they tend to favor older, more experienced workers, instead of taking a risk with a fresh college grad.

But unfortunately for Millennials, this problem doesn’t just magically go away when the economy recovers. Those young grads who took jobs as baristas and cashiers to pay the rent during the recession (AKA are “underemployed” in jobs that don’t require a degree), ultimately get stuck in their low-wage, low-skill jobs — using their hard-earned degrees as nothing but a decorative statement piece.

When the recession ends, those that graduated during the downturn have two options: Either continuing working at their low-skill job or start from scratch at an entry level position in their field. But, according to Eliza, the second option isn’t always actually possible. “During the Great Recession [of 2008],” Eliza notes, “the market for new lawyers collapsed. In more recent years, hiring has recovered, but firms prefer to hire new graduates, rather than those who happened to graduate during the recession and couldn’t find jobs.”

At this point you may be saying to yourself, “That’s all well and dandy, but what the heck is the solution?” According to Eliza, it all boils down to policy makers. From adding additional unemployment benefits to getting young people the additional education required to secure a future job, it’s up to the government to add safeguards to protect young workers during the next large-scale economic crisis.

So if you’re under 25 and are going to be looking for a job soon, we suggest doing some legit research — not just LOLing at election memes — on this year’s presidential candidates. Not only will the next race determine everything from the political leaning of the Supreme Court to actual Millennial issues — it just might be the only way to secure your future gig.

What do you think about this new research? Tweet us your comments by mentioning @BritandCo.

Ashley Macey
Ashley Macey is a lifestyle freelance writer who loves all things fitness, wellness, and creativity. When she's not exploring her home in the Pacific Northwest with her dog Max, you'll probably find her curled up with a good book and some hot tea. Follow her daily jaunts on Twitter.
Education
Work
Education Graduation science study work
More From Work