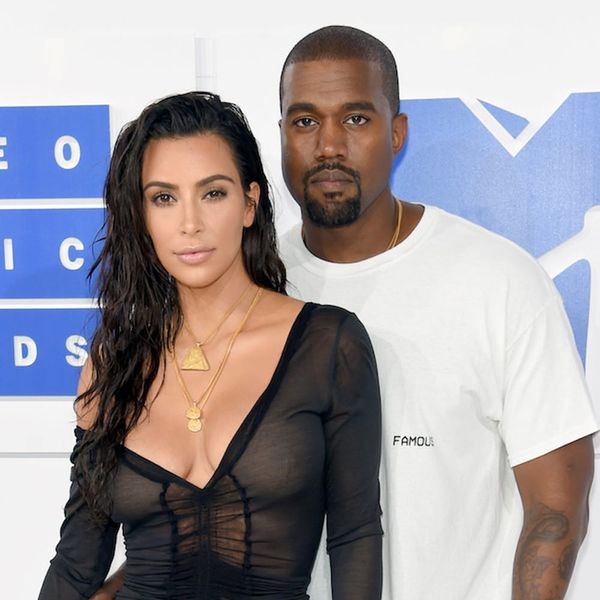 Another Monday, another Morning Buzz! Check out this morning’s news on Kim and Kanye’s family plans, Millie Bobby Brown’s need for a break, and more below.

1.Kim Kardashian and Kanye West would love to expand their family, even after her complicated pregnancies with North and Saint West have made doctors warn her against doing so (surrogacy has even been floated as an option). But the latest trailer for next week’s KUWTK reveals that Kardashian and West may risk it to try to conceive again. “I want my kids to have siblings,” she says, while struggling with her doctor’s recommendations. Here’s hoping for a healthy outcome for all. (Photo via Jamie McCarthy/Getty)

2. Stranger Things‘ Millie Bobby Brown is taking time off for exhaustion. Brown recently had to cancel a recent appearance at Collective Con in Florida, telling her fans in an Instagram video that she needs a rest. “Hey guys, I’ve never had to do one of these videos before, but I have had to cancel a comic con last minute, which is something I’ve never, never done and I’m planning on never doing again,” she said. “I just think I’ve worked too hard and I have to rest as I’ve had a really long shoot and I’m still filming Stranger Things. I’m sorry to everyone who is going and I promise you guys I’m gonna get back to you. I love you guys, all thank you so much for your continued support and thank you.” So mature of her. Get well soon!

.@mefeater getting married on the same day as my best friend is absolutely bff goals!😍
Are there any pics of how their husbands look like?👰💐

3. Here’s why one person’s reaction to OITNB star Samira Wiley and writer Lauren Morelli’s wedding is causing people to freak out. Over the weekend, OITNB star Samira Wiley and a show writer Lauren Morelli got married in a dreamy wedding, and after MEFeater Magazine tweeted a pic of the happy couple, someone commented saying they were “bff goals” and asking if there were “any pics of how their husbands look like?” Many baffled users jumped in to try to nicely explain that the two women were, in fact, the married couple. But the account — which actually seems to be a troll account — wouldn’t hear it. (h/t Buzzfeed)

4. Ivanka Trump and Jared Kushner are already getting complaints from their Washington neighbors. Ivanka and Kushner moved to Washington, DC for Kushner’s advisor role to President Trump (and now Ivanka also has her own office in the White House), and the neighbors haven’t been too happy with the new kids on the block. “It has been a three-ring circus from the day that they’ve moved in,” Marietta Robinson, who lives across the street, told the Associated Press about the couple’s security and parking excesses. “They’ve completely ruined the neighborhood.” Harsh! (Photo via Dimitrios Kambouris/Getty )

5. Drake is breaking records with his latest album More Life. Everyone’s otherfavorite Canadian boyfriend not only has the number one album and your future summer soundtrack in America RN, but More Life also broke a streaming record — 257,000 of his 505,000 albums sold in the first week came from streaming outlets. Whose record did Drake break? His own, of course. (via Billboard, photo via Christopher Polk/Getty)

6. Quote of the day: “The way to get started is to quit talking and begin doing.” Wise #MondayMotivation words from Walt Disney to keep in mind as we start another week. You got this!

What’s your #MondayMotivation today? Let us know over @BritandCo!