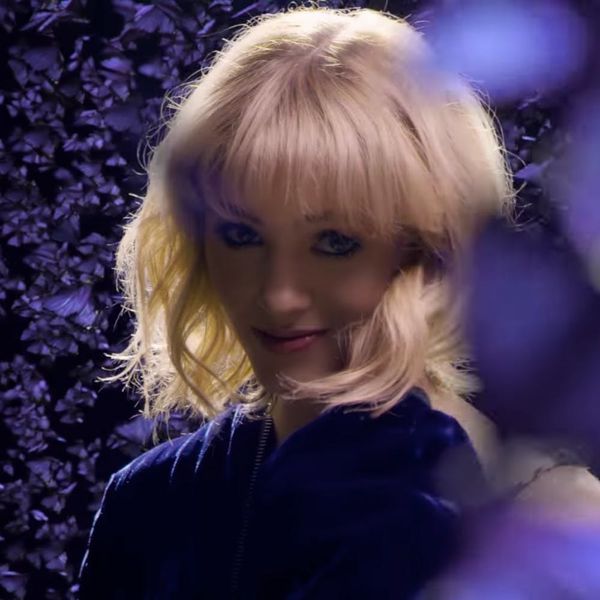 We love Natalia Dyer as Nancy Wheeler in Netflix’s Stranger Things, so you can imagine how excited we were to check her out in James Bay’s new “Wild Love” music video.

The video features some truly stunning scenes, with the singer doing his thing amid hundreds of purple butterflies that swirl around him as he belts out the heartfelt lyrics. (Yes, it’s as dreamy as it sounds.) But our favorite moments are the ones between the two figures in the middle of the (fictional) romance.

Dyer and Bay are obviously drawn to each other, but they have to navigate a crowded nightclub to reach each other — which they do near the end, of course.

Apparently, the sizzle we see on screen is a result of the friendly chemistry the two shared on set. “It was such a pleasure to work with Natalia on the ‘Wild Love’ set,” Bay said in a statement about the video. “She’s a lovely person, a huge talent, and it was great hanging with her while making this video. I’m a massive Stranger Things fan, so I tried everything in my power not to fanboy too hard.” (We have a feeling she wouldn’t have minded if he had fanboyed just a little.”

Check out James Bay and Natalia Dyer in the “Wild Love” music video below.