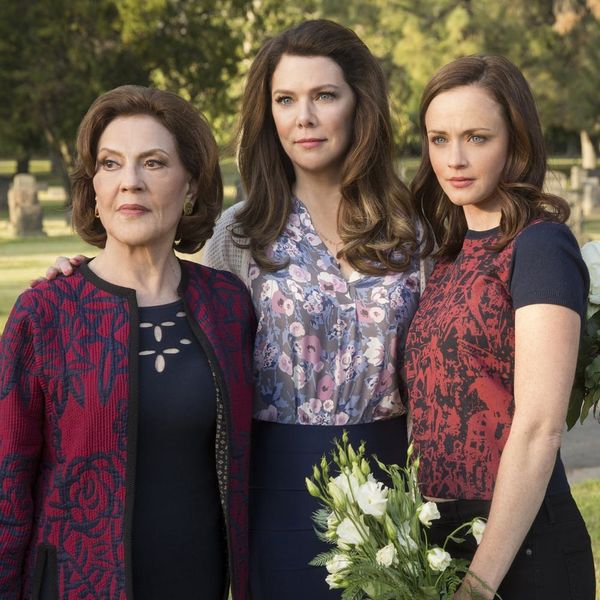 It’s been almost two years since Netflix released the four-part Gilmore Girls revival A Year In the Life, and while there’s been talk on and off about the possibility of more new episodes, the latest news from Netflix doesn’t sound especially promising.

“We haven’t discussed it at all,” Cindy Holland, VP of Original Content at Netflix, said at TCA this weekend, according to ET. “But [creator Amy Sherman-Palladino] knows that we are very big fans of Gilmore Girls.”

Netflix’s November 2016 revival of the beloved series was so popular that it set a record for how many people watched all four feature-length new episodes within 24 hours of their release. (Netflix now calls this “binge racing.”) After those famous last four words were finally uttered in the revival’s cliffhanger, Sherman-Palladino said that a continuation was “definitely possible,” even when stars Milo Ventimiglia and Lauren Graham admitted they weren’t sure that extending the story was a great idea.

“I think the stories were told,” Ventimiglia, who played Rory Gilmore’s sometimes-boyfriend Jess Mariano on the series, said in 2017. “I think it was great for the audience and fans to get just one small taste of that world again. But, at the same time, I think people should not get so greedy.”

Sherman-Palladino and Netflix have talked about additional episodes in the past, with the streaming service making clear that they would be open to exploring a continuation. The Bunheads creator has since premiered her hit dramedy The Marvelous Mrs. Maisel on Amazon’s streaming service, but she clarified last year that that wouldn’t prevent her from working with Netflix on more Gilmore Girls should the stars align. We’re not losing hope just yet!