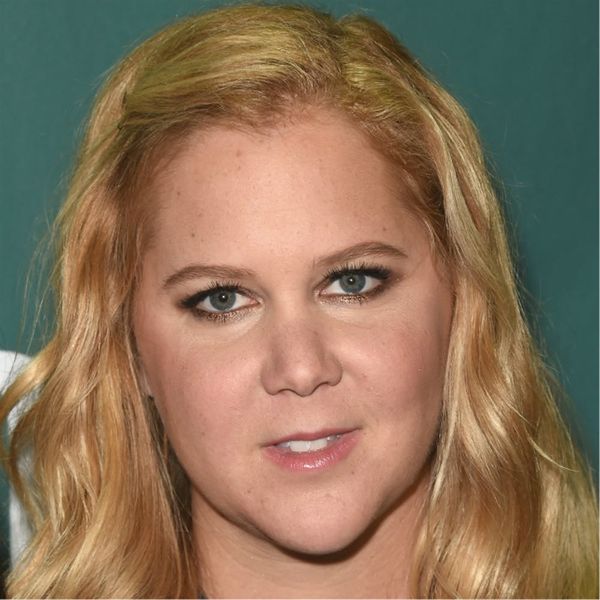 With so much going on in the world right now, we certainly can’t blame anyone for wanting to just zone out, kick back with Netflix and have a good laugh. Seriously: Between Jeff Sessions’ Russia scandal and news that UTIs are becoming antibiotic resistant, who DOESN’T need a few hours to wile away with a little comedy? Luckily, Netflix, which has been working hard to grow its original lineup, has some news for us that has us even more excited than their announcement of a second season of Stranger Things.

In an email to The Verge, the streaming service revealed that it’s not only looking to double its original content this year, but it will also be releasing a new comedy special every week for the remainder of the year. The scheduled lineup is no joke: Some of the biggest names in comedy will be a part of this series, including favorites such as Amy Schumer, Louis CK, Chris Rock, and even (agh!) Dave Chappelle.

On top of the new stand-up specials, the online network has also reportedly paid quite a bundle ($100 mill!) for Jerry Seinfeld’s entire Comedians in Cars Getting Coffee series. Running for eight seasons, the show is sure to have something for everyone, regardless of your personal comedy preferences.

Let’s get our giggle on!