If You Liked OINTB, Then You’re Going to LOVE Wentworth 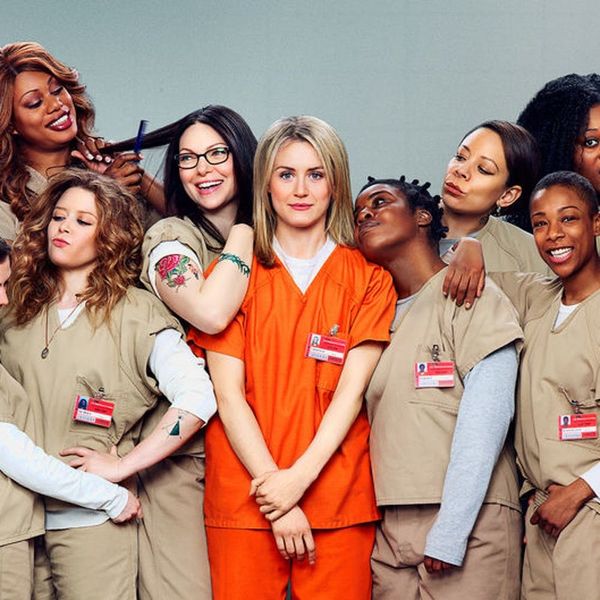 After Netflix announced that Orange Is the New Black was renewed for three more seasons (!!) everybody was ready to get back to Litchfield and follow along with the lives of Piper, Alex and their cohorts behind bars. But season four doesn’t start streaming until June 17, 2016 — which means we’ve got four long months of anguish ahead of us. For those experiencing separation anxiety from the show, we’ve got a great suggestion to make the next few months pass a little quicker. If you liked Orange Is the New Black, you’re going to love Wentworth.

Wentworth is Australia’s answer to OINTB, but grittier than the shenanigans at Litchfield. The makers of Wentworth don’t sugarcoat the brutalities of prison life, delivering an edge-of-your-seat whodunnit/character drama. It’s a critically acclaimed series in its home country, and it’s easy to see why. Wentworth is a darker, more brutal mystery that unravels when a woman, Bea Smith, is sentenced to prison for the attempted murder of her husband. She’s taken in by her fellow inmates including Franky, the lesbian drug-dealing alpha female of Wentworth Prison. The characters are deeply complex, kickass and engaging. You’ll find yourself hating and rooting for the same character within the arc of a few scenes.

It’s serious, gripping and worth a watch. All three seasons of Wentworth are now available on Netflix and each season contains 10 episodes, so this will definitely keep you occupied over the long weekend.

What shows are holding you over until June 17? Let us know @BritandCo!

(Photos via SoHo and Netflix)