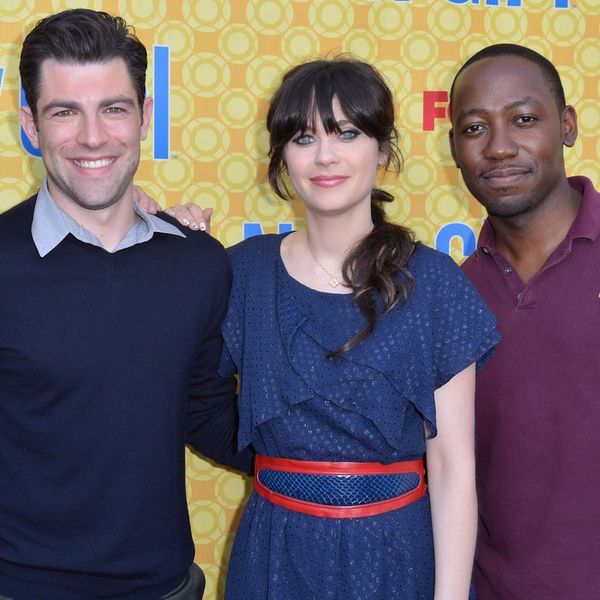 If the poster for the final season of New Girl made you weep, prepare to wipe those eyes: The feels are about to get a whole lot worse!

We all knew the day would come when we’d need to bid adieu to Jess Day, Winston Bishop, Schmidt, Cece, and Nick Miller, and now, that time is nearly upon us, with the season 7 premiere set to take place on April 10. While we got a little dirt about what’s in store for our fab five pals from the RL Winston Bishop himself, Lamorne Morris (hint: we WILL be meeting Winston’s father), Fox has just released the trailer for the final episodes, giving us our first glimpse at the cast as they prepare to sign off for good.

The 30-second clip begins with Jess and Cece out to lunch and indulging in a fierce combination of coffee and cocktails. “My heart is beating really fast but time is moving really slowwwww,” Cece quips.

The footage then cuts to a montage of all the regularly goofy antics you’d expect to see from the girls, Winston, Schmidt and Nick as they yell, dance, and banter away.

We also see a bit of denial from Jess, who protests Nick’s mysterious declaration that “It’s over now,” by raising a puppy bed and squeak toy over her head as she repeatedly mutters, “No, no, no, no.” (We feel the same way, Jess.)

Still, it’s not ALL sad news: As Morris told us last week, “There’s a lot of homages to different things from past episodes that we know fans in particular will love.”

Are you excited or sad for season 7? Share with us over @BritandCo.