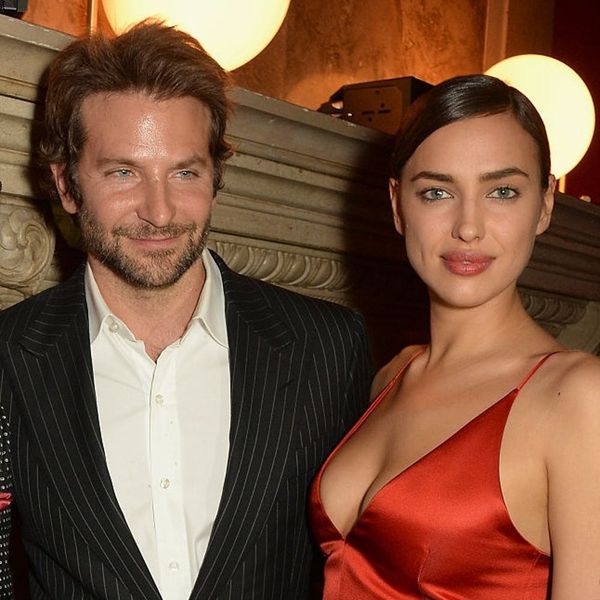 Grab a tissue: Actor Bradley Cooper and Irina Shayk are officially parents! News broke that the couple, who have been dating since 2015, was expecting back in November (incidentally on the same day that the Victoria’s Secret supermodel walked in the brand’s fashion show  — wut).

The duo sparked engagement rumors just one month later, when 31-year-old Shayk stepped out with a rock on that finger which bore striking similarities to Kate Middleton’s infamous rock.

Though little is known about the birth, with neither Cooper nor Shayk posting deets on social media, People has confirmed that the new parents welcomed their bundle of joy into the world two weeks ago — just in time to coincide with the Russian-born model’s latest cover for German Vogue.

New year, another new cover💛 Thank u to my favorite, the sweetest @therealpeterlindbergh! So much fun shooting this with you😘😘 @voguegermany ✨

While it seems the twosome is being super secretive for now, they’ve got plenty of time to introduce us to the latest member of their brood — after all, as a source told E! back in December, “Bradley and Irina love each other so much and this is not gonna be their only kid — there will be a few more after this one.”

In the meantime, we’ll be eagerly awaiting deets about the sex and name of the couple’s first!

What do you think Bradley and Irina should name their babe? Give us your best suggestions @BritandCo.